The Senate hearing on arts funding in Hobart was told the arts sector in Tasmania is close to collapse.
Editor 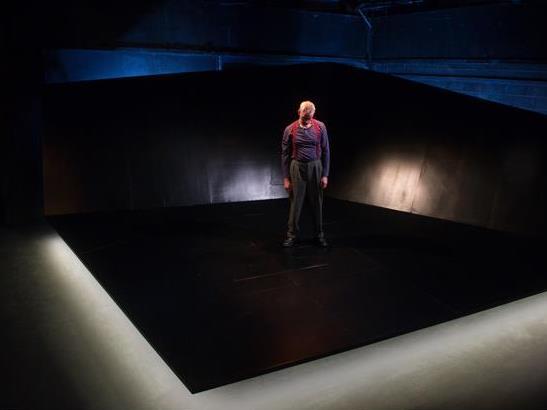 It was standing room only at the Senate hearing on arts funding in Hobart but no Coalition MPs attended to hear the dismal picture – despite wry comments that Senator Eric Abetz’s office was less than five minutes away.

Following hearings in Perth earlier this week and Melbourne last month, Senators headed to Tasmania where even the State’s Liberal Government is protesting the Budget cuts to the Australia Council that have prompted the Senate Inquiry into arts funding.