Writing awards, competitions and opportunities in 2020

Keep an eye on these literary prizes and opportunities.
Jinghua Qian 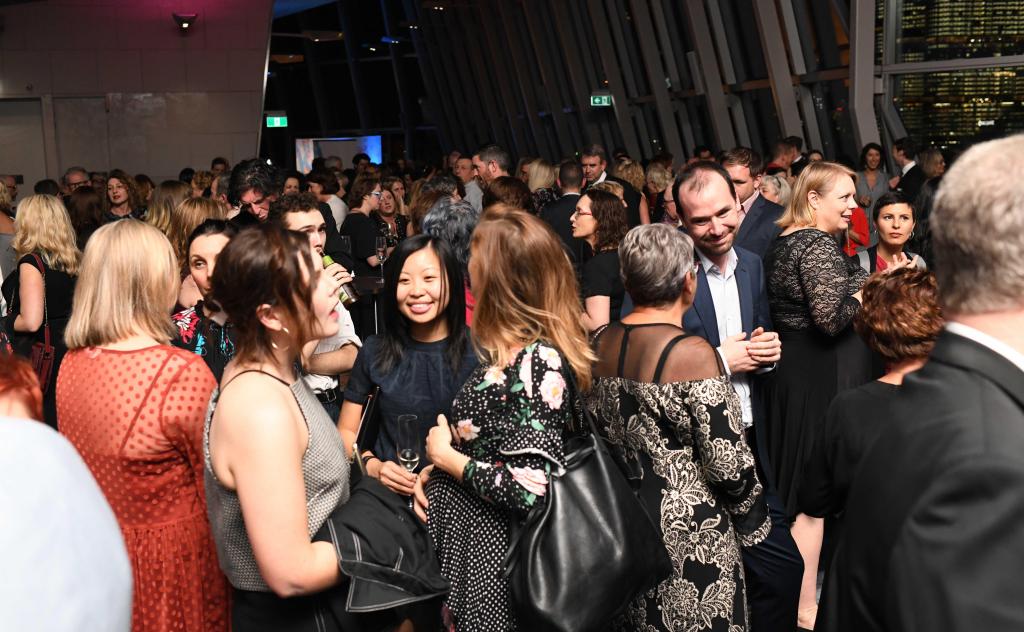 Whether your New Year resolution was to level up your writing career, or to read every shortlisted book published in the country, we’ve got you covered: here’s a list of dates to add into your calendar for 2020.

Please note that some opportunities are listed based on when submissions are open, while other awards are listed by the date on which winners are announced.

Furious Fiction
monthly
Kickstart the year with the Australian Writers’ Centre’s Furious Fiction Challenge, which starts on 3 January. On the first Friday of every month, a new set of story prompts will be revealed, and you’ll have 55 hours to submit your best story under 500 words for a chance to win $500. Entry is free.

Victorian Premier’s Literary Awards
announced 30 January
One of Australia’s richest literary prize offers $25,000 for each of the main award categories, plus $100,000 for the overall winner. There’s also a $2,000 People’s Choice Award that you can nominate and vote for until 5pm Monday 20 January. Details for how to enter the awards in 2020 (which include a $15,000 award for an unpublished manuscript by an emerging Victorian writer) will be released later in the year.

Cornish Family Prize for Art and Design Publishing
The prestigious $15,000 international book prize is being offered as part of Melbourne Art Book Fair at the National Gallery of Victoria, 13-15 March, with additional $1,000 prizes for five finalists. Applications for the Cornish Family Prize close on 17 January.

ABR Elizabeth Jolley Short Story Prize
Worth a total of $12,500, the prize is open to anyone in the world writing in English for short stories between 2,000 and 5,000 words. Entries open on 20 January.

Overland Judith Wright Poetry Prize
Worth $9000, the 2020 prize has closed for entries but Overland will announce winners in February.

Overland Neilma Sidney Short Story Prize
Worth $5000, the 2020 prize has closed for entries but Overland will announce winners in February.

Overland Nakata Brophy Prize for Young Indigenous Writers
Presented by Overland magazine, in 2020 the prize will be awarded to the best poem by an Indigenous writer who is 30 years or younger at the closing date of the competition. First place is a $5,000 prize, publication in Overland’s print magazine, and a writing residency of up to three months at Trinity College, the oldest student residence at the University of Melbourne. Two runner-up prizes of $500 may also be awarded. Entries close 2 February.

Western Australian Premier’s Book Awards
With four categories and more than $100,000 in total prize money, the awards support excellence in West Australian writing. Entries are now open and will close on 10 February. The winners will be announced in July during the Disrupted Festival of Ideas.

Ada Cambridge Writing Prizes
Celebrating 19th-century Australian writer Ada Cambridge, the prize runs as part of Willy Lit Fest. The poetry and biographical prose prizes for adult writers close on 9 March while the Young Ada Writing Prizes are open to 14-18 year-old writers who live in the western suburbs of Melbourne and submissions close on 29 March.

The Stella Prize
The Stella Prize awards the best book by an Australian woman, fiction or non-fiction, with $50,000 for the winner. Entries for the 2020 prize have closed. The longlist will be released at a party on 6 February 2020, followed by the shortlist in March, and finally the prize will be announced in April. 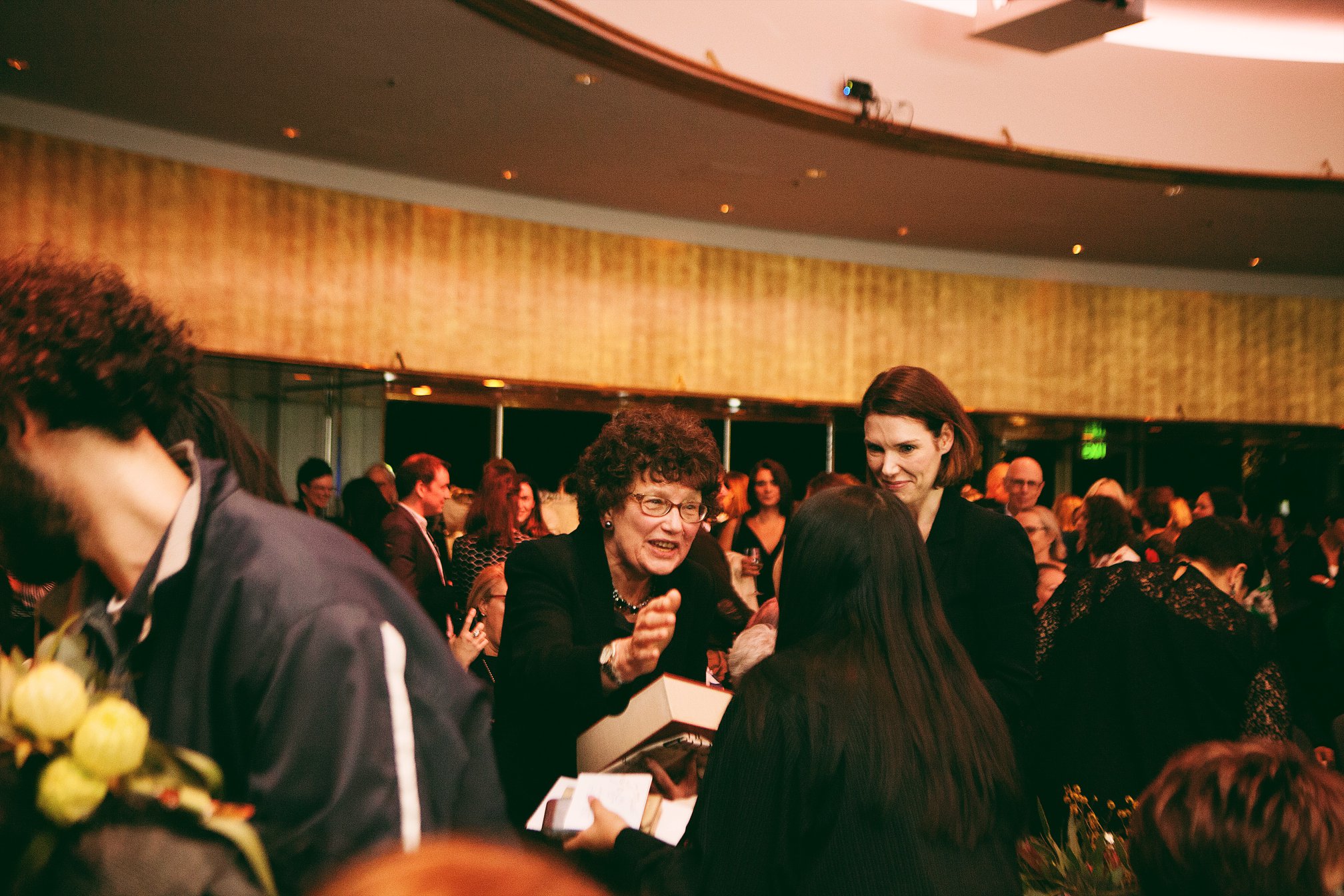 Questions Writing Prize
Part of the Future Leaders initiative, the prize recognises a young Australian writer aged 18 to 30. Both fiction and non-fiction submissions are accepted (1,500-2,000 words), with a $2,000 prize for the winner. Entries close 1 May.

The Australian/Vogel’s Literary Award
One of Australia’s richest and the most prestigious awards for an unpublished manuscript, the Australian/Vogel’s Literary Award offers a $20,000 prize and publication with Allen & Unwin to a writer aged under 35. Entries for the 2020 award are now closed but entries for the 2021 award will be open from 21 January to 31 May 2020. See entry conditions for the Vogel’s here.

Read: No award: writers on the Vogel prize kerfuffle

The Next Chapter
The next round of applications for the Wheeler Centre’s development scheme will open in May 2020. Each of the 10 successful applicants will receive $15,000 and a mentorship.

Miles Franklin Literary Award
Often touted as Australia’s most prestigious literature prize, the 2020 Miles Franklin will be announced in July, with a longlist released in May and shortlist in June. Applications from publishers are typically open through October and November.

Inky Awards
The Inky Awards are Australia’s only teen choice book awards. Voting will open in July when a shortlist is announced, then the winners will be announced in September.

Colin Roderick Literary Award
One of Australia’s oldest literary awards, the $20,000 prize recognises an original book, verse or prose, that deals with any aspect of Australian life. The shortlist will be announced in July ahead of the winner in October.

Most Underrated Book Award
Sponsored by the Australian Booksellers Association, the MUBA is an award from the Small Press Network that celebrates the hidden gems of Australian publishing. The 2019 award was announced in December but this year’s winner is likely to be announced during the 2020 Independent Publishing Conference running 26-28 November. Entries open in February and any book published by a member of the Small Press Network is eligible. 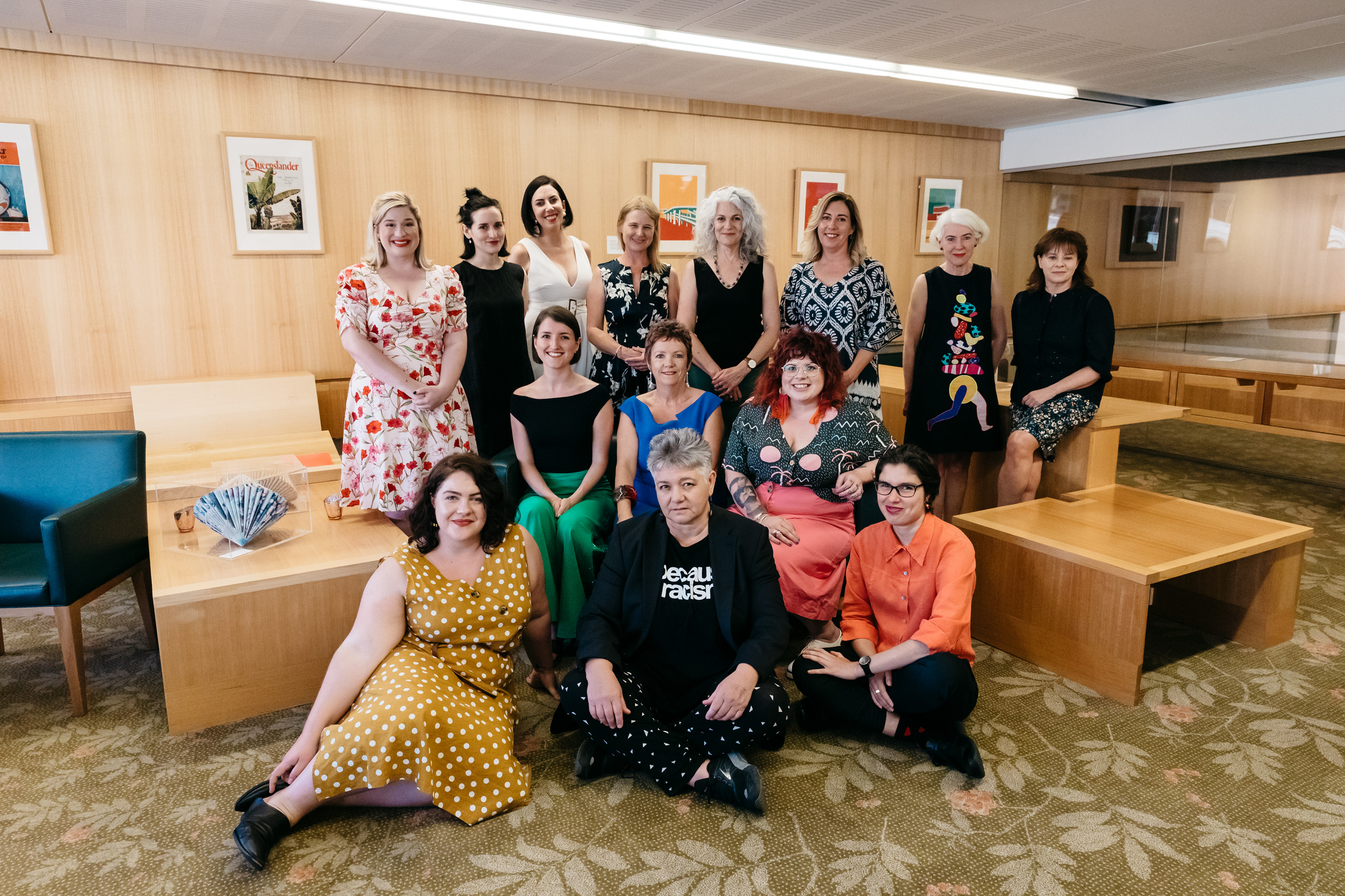 Several prizes and opportunities have not yet announced dates and details as of January 2020.

ACT Book of the Year
The 2019 winner will be announced in early 2020 with the prize usually closing later in the year.

Overland Victoria University Short Story Prize
Worth $8000. Will reopen in 2020. The 2019 prize was announced in August.

University of Canberra Vice-Chancellor’s International Poetry Prize
Entry dates and details will be announced in early 2020. The 2019 winners were announced in October.

Queensland Literary Awards
Presented by State Library of Queensland, these awards celebrate outstanding Australian books and authors. The top prize is the Queensland Premier’s Award for a work of State Significance, for which the winner receives $25,000. Nominations will open in early 2020 for books published between 1 June 2019 and 30 April 2020. The 2019 winners were announced in November.

Walkley Awards
The Walkley Awards for Excellence in Journalism recognise and reward the best in the craft. The 2019 winners were announced in November. Entries usually close around August.

Richell Prize for Emerging Writers
Presented by Hachette Australia in partnership with The Guardian Australia and The Emerging Writers’ Festival, the Richell Prize remembers Hachette’s former CEO, Matt Richell. It’s open to unpublished writers of adult fiction and adult narrative non-fiction, and the winner receives $10,000 in prize money and mentoring and manuscript development with Hachette. The 2019 prize was announced in December, with entries open from April to July.

Voss Literary Prize
Funded from the estate of historian Vivian Robert de Vaux Voss, the prize is awarded for an Australian novel and judged by the Australian University Heads of English. The 2019 prize was announced in December.

Nita B Kibble Literary Awards for Women Writers
The awards include both the $30,000 Kibble award for an established writer and the $5,000 Dobbie award for a debut. The biennial prize will be offered in 2020 but no details have been released as yet.

There are also several awards that don’t appear to be running in 2020:

The biennial prize will be back in 2021.

Awarded every three years, the Melbourne Prize for Literature is scheduled to return in 2021 as the last prize was given in 2018.

Joining a writers’ centre will keep you updated on opportunities relevant to your practice, while Books+Publishing keeps track of news with more of a publishing industry focus. The Australian Society of Authors also has a handy list of organisations and industry bodies that support writers of all stripes.

Libraries, local councils and state governments typically have newsletters promoting their grants, competitions and other opportunities so you can sign up to hear what’s out there. There is also funding and support available through the Australia Council.

What did we miss? Email updates to editor@artshub.com.au.