What is the value of a mentor in the arts?

Emerging writers, producers and theatre makers share their thoughts on the value of mentors and how you can get one.
Brooke Boland
[This is archived content and may not display in the originally intended format.] 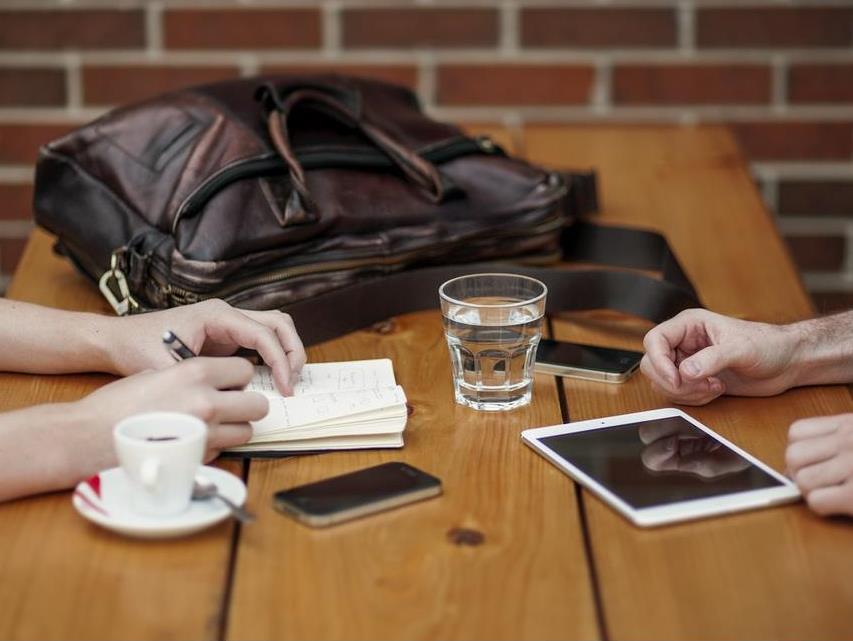 For those starting out, both formal and informal mentorships are invaluable to help shape and propel careers.

In an industry such as the creative sector where trajectories are not clear cut, mentors help us to navigate the ever-evolving sector.

‘There aren’t any set pathways for us artists, producers, directors, etc, to pursue when finding work or opportunities except for being proactive and seeking them out,’ said creative producer and theatre maker Natasha Phillips.

‘It’s not like in medicine or law where there are distinct paths to take if you know what you want to do.’

There are specific things a good mentor can give the less experienced but eager mentee. For Phillips, it was helpful to have someone be a sounding board and a guide. ‘Just the reassurance that what I was doing was right and having someone to tell you you’re doing a great job – the moral support.’

Benjamin Law agreed, adding that being able to speak to someone about your ideas is a boon for writers too.

‘I don’t think I, or anyone else I know, could do the work that they do without one. Working in the media, especially as a freelancer, is an incredibly lonely occupation. A lot of us don’t have traditional workplaces, we don’t have bosses looking out for us. So for me it has been really important to have those sorts of relationships. I need those people around me to bounce off and ask, “What is my next step? Am I on the right track?”

As an established writer and journalist, Law acknowledges the continuing influence mentor relationships have on the development of his work.

‘They are there to guide and help you. All of my editors at Frankie, Monthly, Good Weekend, wherever I have written, have always been incredible. My book editor, my book publisher, my agent, and now my producers as well that I work with on the TV show.’

Law also embraces the learning that comes from being surrounding by people smarter than you. ‘For years, as long as I can remember, a regular thing is just being the dumbest person in the room. That for me is the most intimidating and thrilling place to be because you are in a room with people smarter than you who you can learn from and who are often watching your back,’ said Law.

By asking the right questions, a mentor can also help a mentees creative development, added Phillips.

‘That’s why the sounding board is important, to have people who have been working in their field for so long and who know the ecology of what I am trying to do and testing me a bit, to get me to think a bit differently. They raised various provocations and questions. Getting me to think laterally.’

But as emerging playwright Didem Caia points out, mentorships are not a one way street. ‘I think that is really important, actually understanding what it is you bring to the mentorship as a mentee.’

‘One of the things I’ve realised with people who are quite emerged in their careers is obviously what happens when you do become more emerged is your responsibility ascends. Sometimes that means it becomes difficult to keep up with what the emerging arts culture might look like, or who the new faces are or what the new work is, which is all part and parcel of what happens as we journey through our careers. It becomes very easy to not keep in touch with newer art forms, practices and practitioners.’

Pippa Bainbridge, General Manager of Express Media, agreed that mentors and mentees both gain from the experience a mentorship provides.

‘Mentees previously supported by Express Media learned a great deal about their own writing abilities, gained positive exposure during the program and received critical evaluations that helped them improve their craft. Mentors also gained much from the experience and valued the opportunity to contribute to another writer’s development.‘

How do you get a mentor?

‘They allowed for two completely different projects and focus areas in terms of my practice. And that’s why those were just really nice in terms of investigating my own practice.’

‘The programs really helped to refine my practice, in tandem with the mentorship, all of it together tied in really well to give me a much clearer indication and pathway in terms of where I am going.

‘Most of it was in person meetings, where we would nut out my ideas or just talk in general about a direction or specific query, or even question,’ she said.

Law agreed that formal mentoring programs are a very useful way to find these connections, having participated in a one year program through youth arts Queensland after he finished university and which helped him achieve writing goals with the help of his mentor Mathew Condon.

‘He is an incredible novelist and incredible features journalist and he helped me get my first feature articles up at news limited where he was a staff contributor,’ said Law.

Further education is another way to find mentors.

‘If you are young maybe consider doing a degree in the field that you want to work in because that is often where you find your community and mentors as well,’ said Law.

‘I did a creative writing degree and I think one of the things that doing a degree gives you are mentor figures in the form of tutors and university lecturers as well.  I don’t think in the arts and media doing a degree is mandatory but what it does give you are the skills and the people who are, well, paid to support you, but you also find lifelong connections with them as well because they are often people who have worked in the industry and been there before you.’

‘I did my honours and my doctorate as well so in the form of supervisors there is a very structured mentor there, you have a supervisor there watching your back and giving you advice, and steering you as well.’

Caia has participated in formal mentorship programs and has also sought out less formal relationships.

‘I’m the kind of person who will send an email out, introduce myself, and see what happens. That has been a big part of the way in which I’ve brought about my more informal mentorships. So for example, I might be really in tune with someone’s body of work, or I might have enjoyed hearing what they had to say at a conference, or whatever it might be. Then I will try to track down their email and let them know why it is that they have resonated with me and what I believe we can bring to each other’s lives out of a mentorship as well,’ said Caia.

Her advice to those thinking about finding a suitable mentor is to be absolutely knowledgeable about who the potential mentor is.

‘And also be very willing and open to the possibilities of what that mentorship could offer and be upfront about that and be communicative about that when you approach your mentor or potential mentor so they know what you want from them. I think the more upfront and communicative you can be with what you think you can gain from the partnership, the more able that mentor is to fulfil your wants and needs,’ concluded Caia.