What happens to art caught in war’s crossfire?

As the conflict in Ukraine deepens, the damage to its cultural heritage reveals various motives behind this kind of destruction.
Jo Pickup 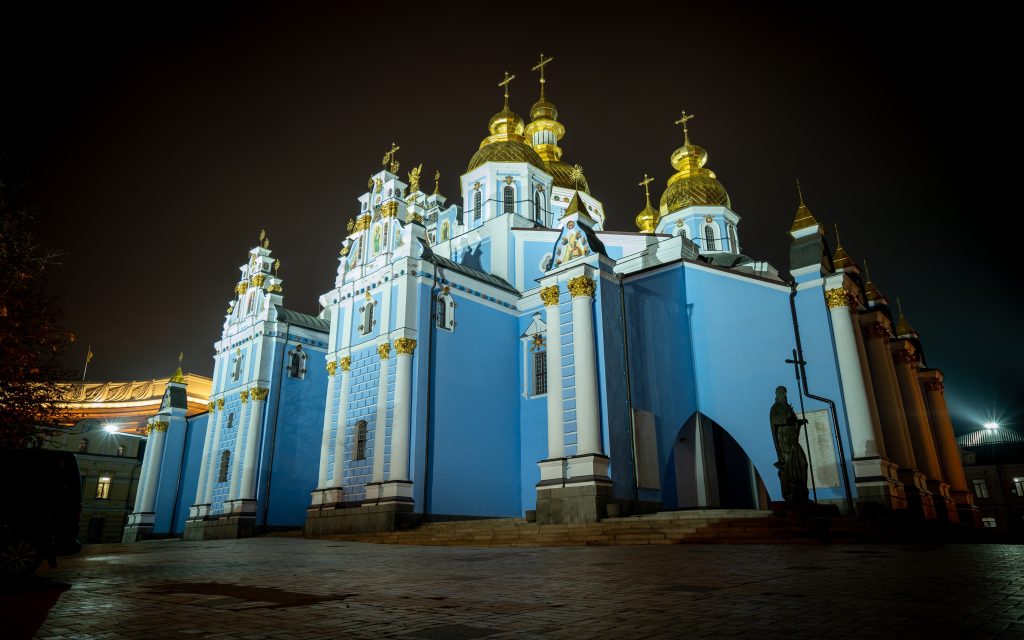 As the devastating impacts of the war in Ukraine continue to be beamed worldwide, a growing number of Ukrainian cultural icons and monuments are also under attack. Already, a museum in Ivankiv – a city north-west of Kyiv – that housed works by cherished Ukrainian folk artist Maria Prymachenko has been destroyed, as well as several cultural buildings in the city of Kharkiv’s Freedom Square, including the Kharkiv State Academic Opera and Ballet Theatre and the Kharkiv Philharmonic.

Unfortunately, targeting cultural treasures is nothing new in times of war, and history shows that there are often specific and deliberate motives for the destruction of art icons in wartime.