COVID-19 should be a chance to re-imagine arts policy but government has been ignoring it for too long.
The Conversation 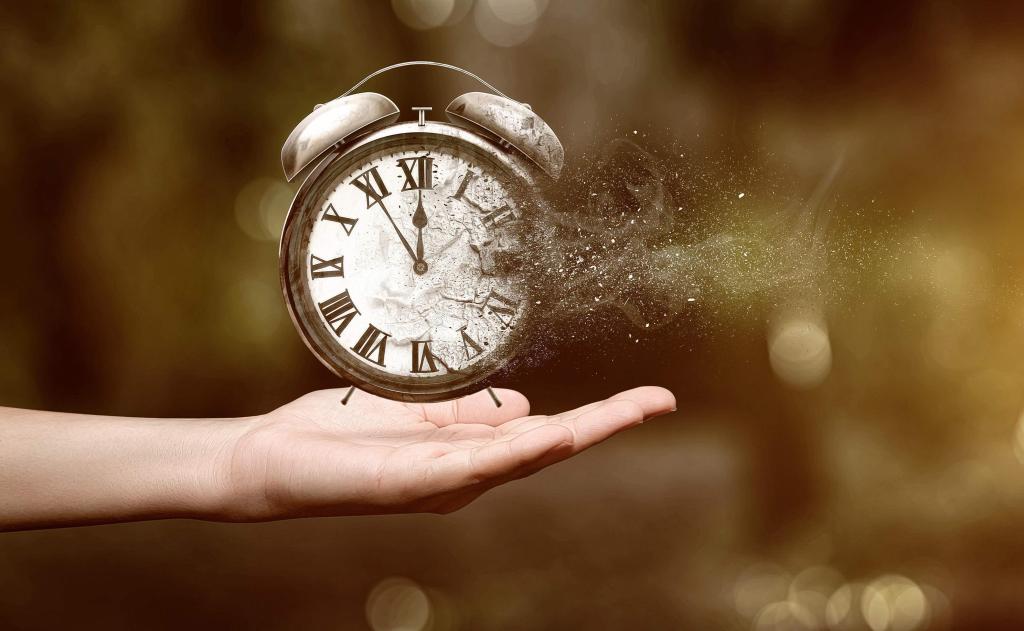 Is time running out for cultural policy change? Image Shutterstock.

National crises, like the pandemics that can provoke them, come in stages. Each stage presents leaders with unique problems that require mental, moral and emotional agility to manage. Change is the only constant, as policies that work one moment fail to do so another. National crises challenge ideology. There is little room for rhetoric when people’s lives and livelihoods are on the line.

A New Approach, funded by the Myer, Keir and Tim Fairfax foundations, is a research initiative of the Australian Academy of the Humanities. Its fourth, recently released report, Drivers of Arts and Cultural Policy Settings in Australia and Beyond, calls for a policy understanding of the cultural sector that scarcely exists.

This key part of Australian society has self-evidently not been at the front of the government’s mind. So, it is unlikely to hear the messages the report contains.

But it should. The Morrison government, like the Coalition governments before it, is wedded to the tropes of the extractive economy. After decades of ‘rationalising Australia’s manufacturing sector, it is left with a handful of go-to industries it understands and/or whose lobbying has been successful (mining, construction, defence and agriculture, with a bit of tourism and small business thrown in).

As the cultural sector is not one of the favoured few, the years since the Coalition’s election in 2013 have been ones of missed opportunity, ministerial posturing, and limp incrementalism. The government has given little thought and less support to the sector. COVID-19 has revealed an essential truth: Australia doesn’t have a cultural policy.

Read: A New Approach make tackling policy for the next decade easy

This has to change. In the post-COVID period a significant task of rebuilding faces Australia on both economic and social fronts. It will not be met by channelling the 1980s conservative energies of Margaret Thatcher and Ronald Reagan as Treasurer Josh Frydenberg proposes. The problems of stagflation and industrial reorganisation look nothing like the problems of collapsing aggregate demand and the promotion of sustainable growth.

It is fiscal instruments – government spending – that will determine whether Australia recovers swiftly from the effects of the current pandemic. The austerity era is over. Nations that spend nothing, will get nothing. The future belongs to those who are willing to build. That includes the Australian cultural sector.

A New Approach’s fourth report should have been its first. It lays out the strategic landscape of cultural policy and gives a selective narrative of cultural policymaking since 1950. Key to the former is what the report calls ‘policy drivers’. It names four that have been dominant in Australia: collective identity, reputation building, social improvement and economic contribution.

What is a policy driver? In the report, they appear as a cross between a motivation, an aspiration and a management goal. At any rate, they are some kind of higher idea that are supposed to make sense of government action in the sector. It is both unfortunate and typical that none of the drivers identified are cultural ones, that Australian governments have apparently had little ambition to produce great art or support its creators. The core purposes of arts and culture lie in what it can do for other areas: identity, cohesion, industry and diplomacy. No wonder applying them has ‘often led to a lack of leadership in this area over the last 70 years‘.

Australia’s cultural policy highs have been significant. Creative Nation was a world first in scope, content and tone when it appeared in 1994. But its prolonged lows have badly damaged a sector that has grown in spite of, not because of, government treatment. A New Approach’s historical timeline stops in 2010, three years before Creative Australia was released and legislation governing the Australia Council was rewritten, and well before cultural funding was (temporarily) increased. 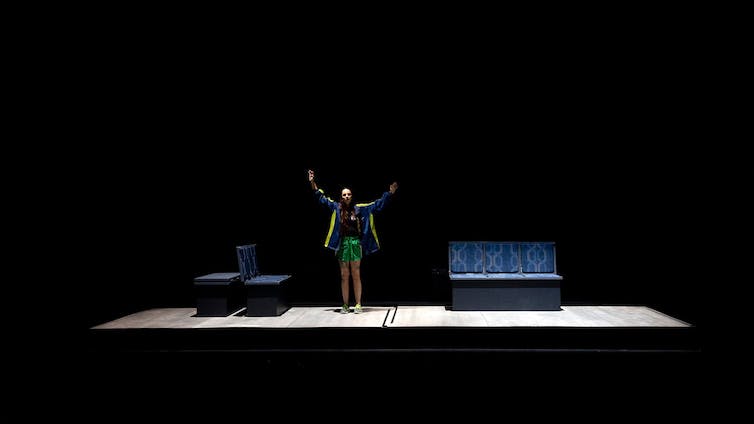 A New Approach notes that ‘Australia’s current cultural policy settings are designed for an earlier era’. This is a misrepresentation. The government’s approach to the cultural sector has been a baleful cocktail of favourites and indifference. In the barren years after 2013, government energy was invested in “counter-drivers”: negative policy attitudes that framed culture as elitist, useless, metropolitan and lefty.

The report puts forward eight recommendations, ready-packaged for policy wonks as ‘Opportunities’. One is the stand-out: to create a National Arts and Culture Plan that ‘could inform more coherent arts and cultural policy settings and investment at all three levels of government’. The report even identifies the appropriate body for actioning such a plan, the Meeting of Cultural Ministers. This is our national cabinet for arts and culture. The mechanism for effective cultural policymaking in Australia has long been in place. It is time to use it again.

Growing beyond the rescue effort

Why should the federal government move out of its comfort zone and take an informed interest in a policy domain that it has all but disavowed? The small and belated pandemic support package currently offered suggests there is some recognition that culture is important. But it is far from enough. Through a triple whammy of bushfire disaster, COVID-19 shutdown and economic depression, the country has received a body blow that demands active leadership to recover from.

Where the policy debate has focused on a need to ‘rescue’ the cultural sector from the ill-effects of COVID-19, the emphasis must now be on growing it as part of a wider program of public investment.

Read: Anger in NSW as media receive funding outcomes ahead of applicants

Faced with this list of options, the box to tick is ‘all of the above’. The need to assist artists and those involved in the production of culture is greater than ever. Many have missed out on previous support offered and are grieving as they see a lifetime’s commitment evaporate. Investment in cultural infrastructure needs to come from all levels of government, but especially from the federal one, where, as the report points out, expenditure in the cultural area fell 18.9% per capita between 2008 and 2018. The burden of proof lies with those who would do nothing.

The pandemic has shuttered exhibitions such as the Joy Hester survey at Heide.
Heide

A National Arts and Culture Plan won’t guarantee the government will come to its senses and treat the cultural sector with the seriousness it deserves. But it is a useful start. The arts minister, Paul Fletcher, is a cleanskin, with the capacity to implement a broader policy agenda. The states and local governments are aware of the importance of the sector and its role in a post-COVID recovery. The Australia Council is doing all that it can with the little that it has to cope with the serial disasters sweeping over artists and cultural organisations.

What’s wanted is a positive lead from the federal government. It doesn’t need to pretend to an expertise it doesn’t have. It needs to listen to the industry and policy representatives who can give it good culture-specific advice. Then it needs to open its wallet and get ready to spend.

That won’t be easy for a political party that has drunk deep at the small-government-balanced-budget well for so long and, in its own mind, to good effect. But a different world looms, and the cultural sector is central to it. Whatever ‘policy drivers’ the government chooses to commit to, commit to some it must. The clock is ticking, the sector is ailing. There is simply no time to lose.