(NSW) The Sydney Theatre Company is opening its original Australian production of the cult hit musical Spring Awakening on Thursday 4th February at the Sydney Theatre.
Amelia Swan
[This is archived content and may not display in the originally intended format.] 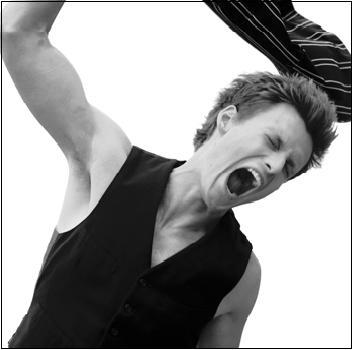 It is directed by 29 year-old Geordie Brookman, who previously directed the musical Metro Street at the Theatre of South Australia at the start of 2009. According to the director, it is unusual for the librettoist and composer of a large musical production, Duncan Sheik and Steven Sater respectively, to give permission for a non-replica production of a show following a massive Broadway success, that subsequently toured to London.