Soft power: the arts of diplomacy (from the archives) 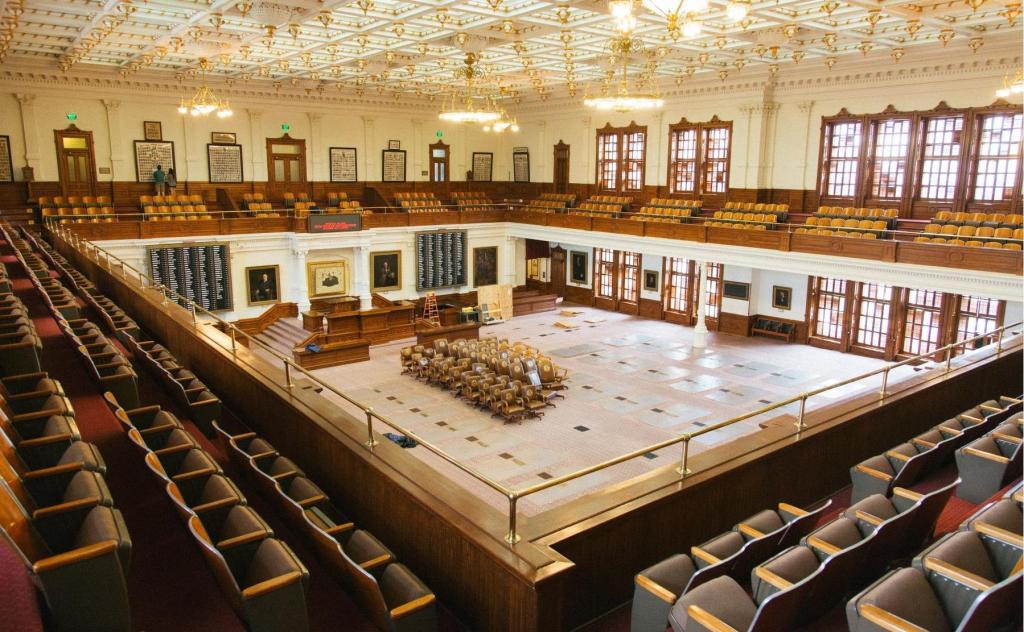 In the late 1980s, and in a series of subsequent publications, US political scientist Joseph Nye articulated the ability of nation-states to win allies and gain influence by non-violent means instead of through military force and economic might. What he called ‘soft power’ – the ability to co-opt people rather than coerce them – has today become the common practice of governments everywhere, as well as NGOs and other organisations.

To quote Nye’s 2011 book The Future of Power, a nation’s ‘political values (when it lives up to them at home and abroad), and its foreign policies (when others see them as legitimate and having moral authority)’ are two of the three main platforms through which soft power is expressed. The third – and perhaps the most insidious – is through art and culture.