Revealing works made by iconic painter Sidney Nolan that document the Holocaust, and impacted the rest of his career.
Gina Fairley 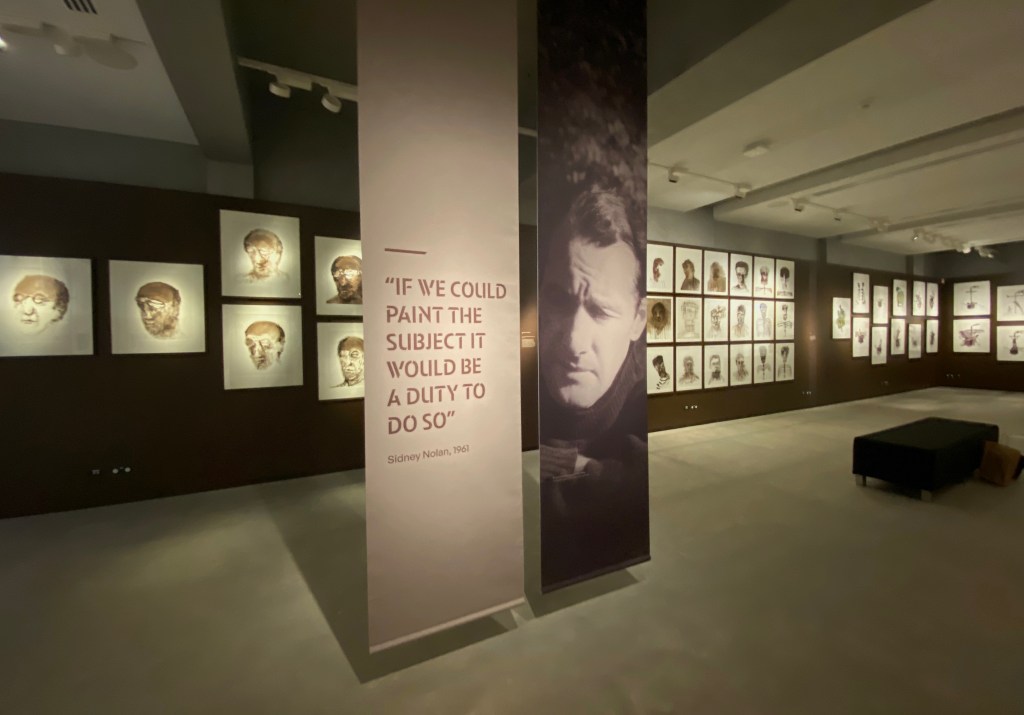 As an artist, Sidney Nolan helped shaped the Australian consciousness through his images, from his stylised portraits of Ned Kelly to his bush landscapes. However, few know that Nolan was commissioned as an artist to cover the trial of the Nazi Adolf Eichmann in late 1961.

Eichmann was a pivotal architect in the design and implementation of the ‘Final Solution’, streamlining the transportation and industrialised extermination of Jews and other minorities via camps such as Auschwitz.