Sex sells, but does it sound good?

Is the increased focus on performers' sex appeal a tacit acknowledgement that classical music can no longer connect with society on its own terms?
Maxim Boon 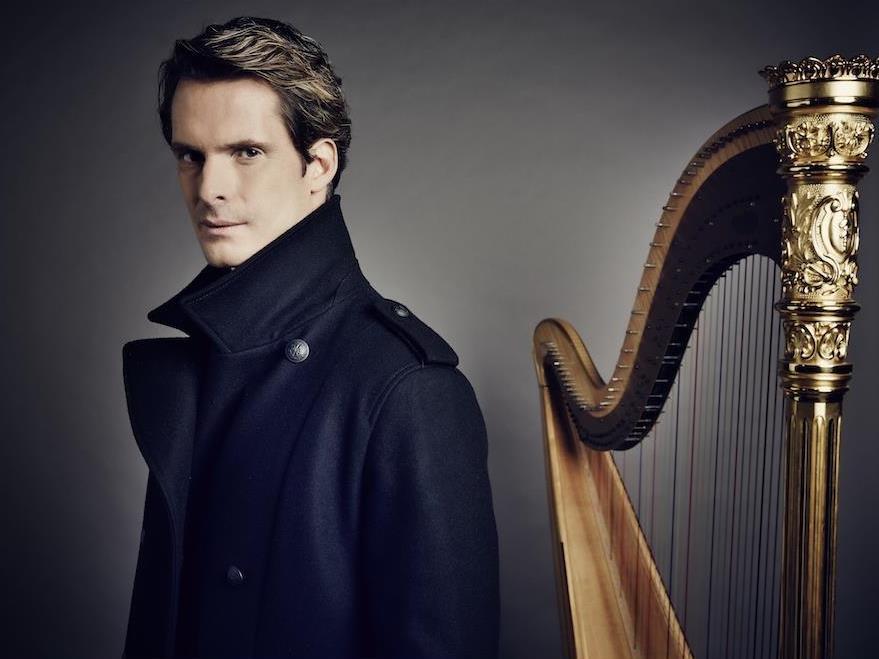 French harpist Xavier de Maistre is an artist of rare skill. His virtuoso abilities have earned him prestigious awards and contracts with major record labels, as well as international invitations to perform on the greatest concert platforms in the world. But ahead of his arrival in Australia earlier this year, to perform with the Australian Brandenburg Orchestra, it wasn’t just the 44-year-old’s musical prowess making headlines, but also another accolade: Xavier de Maistre has been dubbed ‘the world’s sexiest harp player.’

Maxim Boon is a British-born composer, producer, commentator, critic and arts writer based in Melbourne. He is the National Senior Editor and Arts and Culture Editor of The Music and formerly the Online Editor of Limelight Magazine. He is a contributor to several national and local titles including The Age, Time Out, The Guardian, Daily Review, Audrey Journal and ArtsHub.