How to evolve an arts festival

From Four Winds in regional NSW to Tasmania's Ten Days on the Island, artistic directors are taking the opportunity to re-imagine what their festivals can be.
Richard Watts 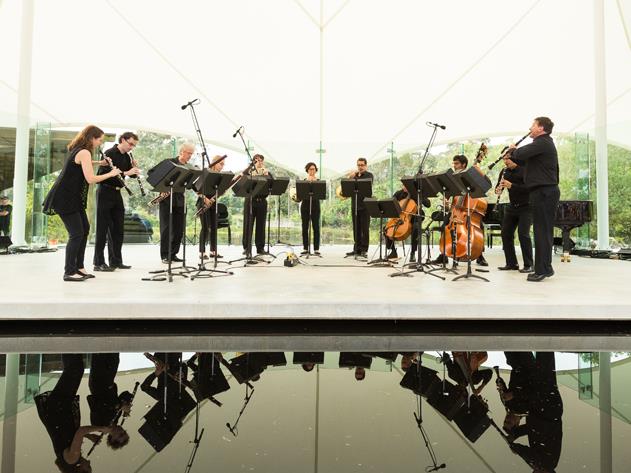 Every new festival director makes small changes to the festival they inherit, such as recalibrating programming to emphasise the avant-garde or reinforce the traditional – though even small changes can sometimes produce howls of outrage.

More drastically reimagining the festival model – such as moving from a biennial event to an annual presentation or even cancelling the festival outright – is less common, but certainly not unheard of. Adelaide Fringe made the shift to an annual event in 2007, followed by Adelaide Festival in 2013. Adelaide Film Festival makes the same change this year, with the next iteration of the festival to be held this October instead of in 2019.