How an indie company hopes to drive an Adelaide theatre revival 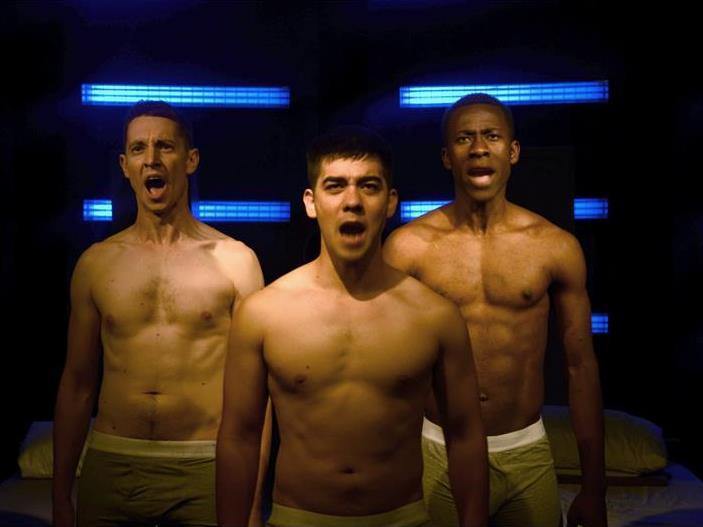 ‘When I first graduated from drama school – I went to Flinders University Drama Centre a little bit over 10 years ago – I started an ensemble with a group of fellow graduates called five.point.one,’ explains Theatre Republic’s Artistic Director, Corey McMahon.