Does the arts have a drinking problem?

The arts cannot escape the politics of alcohol, writes Ben Eltham.
Ben Eltham
[This is archived content and may not display in the originally intended format.] 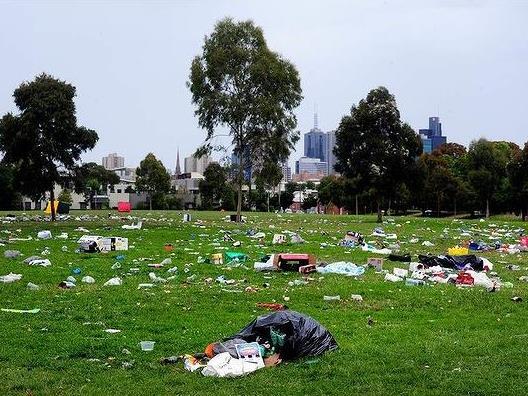 Another punch, another senseless killing. The death of 18-year old Sydney man Daniel Christie on 11 January has sparked a major debate in New South Wales about alcohol-fuelled violence. Christie was felled on New Years Eve, by a punch to the head in an apparently random scuffle in the night-life district of King’s Cross.