Can we ever make waste-free art?

From upcycling to reducing packaging, artists look at how they can limit the damage their work does to the environment.
Stephanie Eslake 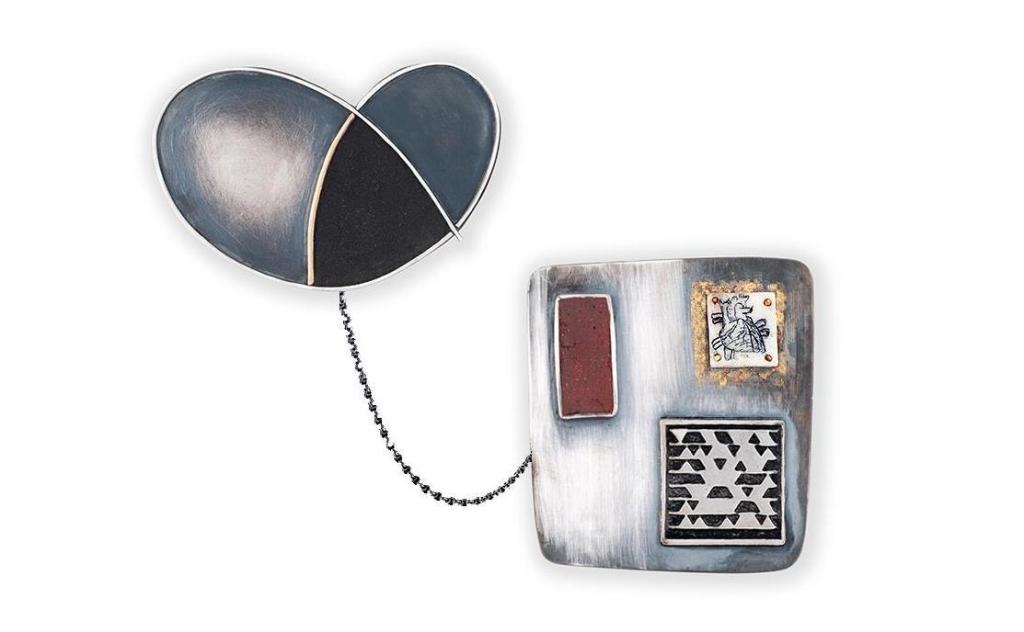 Our world is experiencing an environmental crisis largely fuelled by physical waste. Most households generate 13.8 million tonnes of municipal solid waste – better known as your everyday garbage – in a single year, according to the 2018 National Waste Report.

When we are aware of the damage waste causes to the environment, where does this leave us when it comes to the physical production of artworks? As an arts community, how can we continue to achieve the powerful benefits art brings to its practitioners and audiences – but in a way that places environmental sustainability at the forefront?