Away at 35: Michael Gow’s masterpiece

Gow's much-loved play is a reflection of a grieving Australia, writes David Burton.
The Conversation 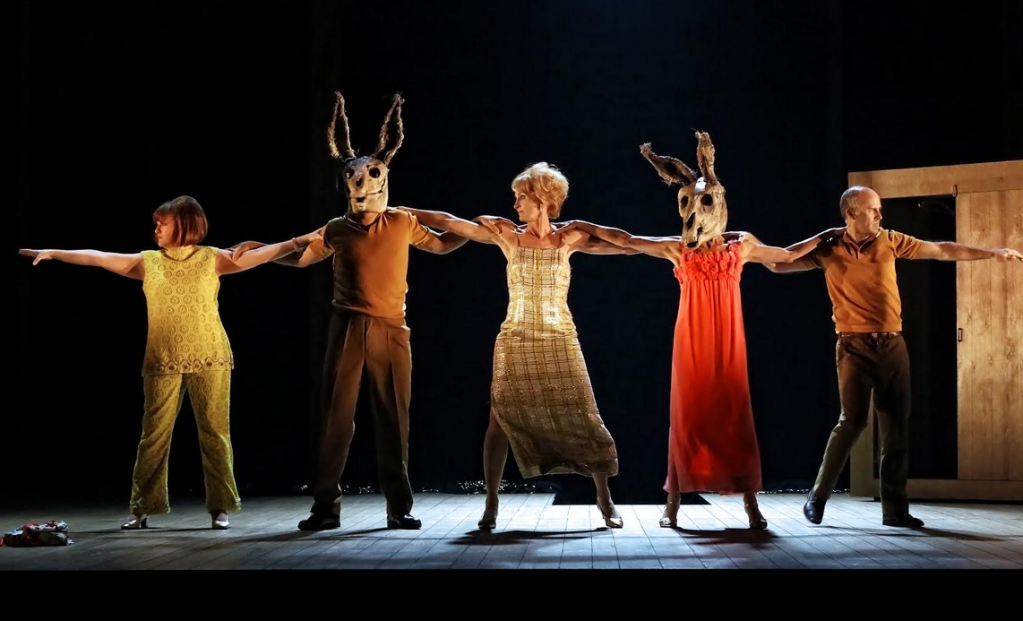 A scene from the 2017 Malthouse/STC co-production of Away. Photo credit: Prudence Upton.

Away by Michael Gow has a prolific production lineage. Since its first staging by Griffin Theatre Company in 1986, the play has become a staple of professional, school and amateur seasons. It propels Gow into the microscopic family of Australian playwrights who have written an ‘Australian classic’, but it is also quite unlike any other play that shares that title.

The play is sometimes remembered as a small, domestic drama; its scale and ambition often forgotten. Gow sets his play inside a Shakespearean framework, complete with five acts and explicit references to A Midsummer Night’s Dream and King Lear. In addition, there are dance numbers, a comedic interlude with clown-like campers, and a dramatic storm featuring fairies.