Why drama is the most important school subject 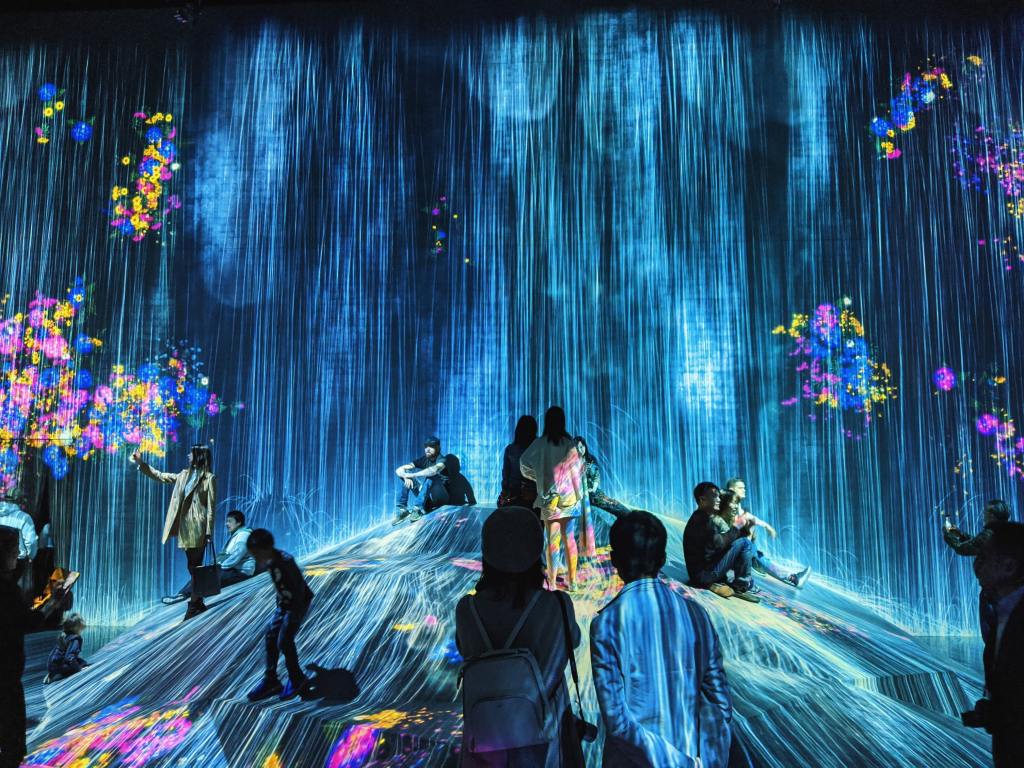 Photo by note thanun on Unsplash.

It’s not often you hear a business-minded demographer endorse theatre as the most important school subject. But late in 2021, in an interview with the ABC on the future of work in the age of technology, that’s exactly what Australian demographer Simon Kuestenmacher did.

Responding to questions about which skills will be prized by future tech employers, Kuestenmacher argued: ‘the most important subject in school is not necessarily maths or science to survive in the tech world. It would be theatre – drama – where you learn how to interact with other people in a collaborative way.’

His words signal the importance of having empathetic, cooperative and socially-minded young people to lead the way through our increasingly digital world.

As students re-enter classrooms – many after long stints of home learning – drama classes will once again be filled with everything from iambic pentameter to theatre sports. And with that, comes evidence of drama’s powerful role in developing young peoples’ skills for future careers – even when they might be outside of the arts.

His broad view of the performing arts have led him to appreciate the powerful skills spin-offs that theatre provides.

‘It’s really interesting to watch what happens over a 10-week [theatre] production period,’ he said.

‘Watching how that group of people who may not have known each other at all before they started – watching how they have to think together, work together and then ultimately have to pull it together – that process has a profound effect on the way they operate.’

Bunnett cites the strong social bonds required to stage a live show as key to that development: ‘you’re not a single being in that space,’ he told ArtsHub.

Your understanding of your peers has to deepen, and your [working] relationships have to be really solid to pull it off.

CEO of Fitzroy Learning Network Jane Tonkin, who was leader of youth arts organisation Corrugated Iron in the Northern Territory for 15 years (until 2020), has also seen the emotional growth that happens when young people create live theatre together.

‘I actually used to say to parents who would come along to see their kids’ end of term showcases, “it’s great that you enjoyed the show, but this is far from being the only outcome”,’ she said.

‘I’d explain that what was not so obvious about what they had just witnessed, was the huge amounts of learning that’d happened off stage,’ she continued.

Read: Where an arts degree can take you

‘And that was around how the students had worked with each other, and connected socially, and drawn on social and emotional maturity… If you’re not familiar with theatre, you can think of it as being about remembering lines and acting on stage,’ she said. ‘But it’s actually more about growing as a human being.’

Tonkin’s work with Corrugated Iron in Darwin led her to a significant research project with Charles Darwin University in 2016, which analysed the impacts of youth arts participation. Its findings reaffirmed Tonkin’s belief in theatre as a powerful driver in young people’s social development.

‘We conducted interviews with past Corrugated Iron young people, right back to founding members,’ she told ArtsHub. ‘They revealed a common thread about how their [youth theatre] experience allowed them to share their own perspectives and experiment with their own ideas, often for the first time,’ she said.

It’s that idea of “no idea is a bad idea in the studio”.

Tonkin said the research team ended up framing that developmental process as one of liminality: ‘that process where you go in at one end and come out different at the other. That transformation process is very clear when you watch young people participating in theatre,’ she remarked.

Mark Bunnett agrees: ‘When I think of roles I’ve played as an actor, yes, I’m taking on a character, but there’s no way you don’t put some of yourself into that [character],’ he said.

‘There’s got to be change that happens there, and by the end of the process, I always notice I’ve learned something. Maybe it’s about discovering something new about myself, or realising I feel a certain way about something,’ he said.

‘For students, it definitely allows that kind of space to ask questions and to look at the world, and themselves, a bit differently,’ he said.

DRAMA’S WEIGHT OUTSIDE THE ARTS

As a passionate advocate of drama in schools and in community, one could easily label Bunnett’s views on drama as exclusive to theatre and the arts.

Yet in describing one of his favourite start of year rituals with students, it’s obvious Bunnett’s vision encourages them to apply theatre skills to every corner of their careers.

Read: Revolutionising the definition of creativity in education

‘I like to start by writing a list of skills on the board for students to consider,’ he explained. ‘Things like: empathy, problem solving, risk-taking… Then I ask students to think of a job where you don’t need at least one of those skills.’

‘And of course none of them can do that,’ he said. ‘It’s a clear example of how drama offers skills everyone needs to move through life in general, and function well in any job.’

Tonkin is also keenly aware of drama’s potential outside traditional arts pathways, especially when it comes to students’ wider learning.

‘This is about [non-arts] teachers being able to use theatre as a vehicle in their own subject areas,’ she said.

‘Using the arts to discover history, for instance, in being able to say: “this is an incredible story from the past – let’s bring this to life [through theatre or drama]. Let’s get our bodies moving in the space and use our imagination to understand this story, and this history”,’ Tonkin said.

‘There are exciting applications for this kind of thing in many areas of education, and I’m really interested in the potentials of that,’ she concluded.