So you want my arts job: Sound Designer

If you have an ear for detail, an active imagination and technical know-how, working as a sound designer and composer might be the job for you, says Daniel Nixon.
Richard Watts 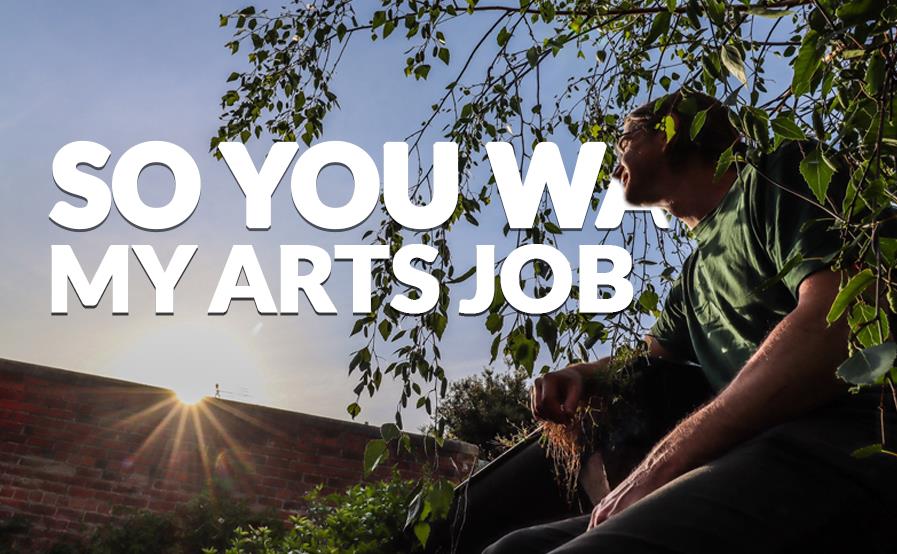 Daniel Nixon is a composer, sound designer and multi-instrumentalist. He has performed with the MSO, Orchestra Victoria, John Farnham, Yothu Yindi, Sebine Meyer, Mikko Frank and many others. He has written and recorded multiple albums and worked extensively as a session player, programmer and producer.