So you want my arts job: Fringe Festival Director 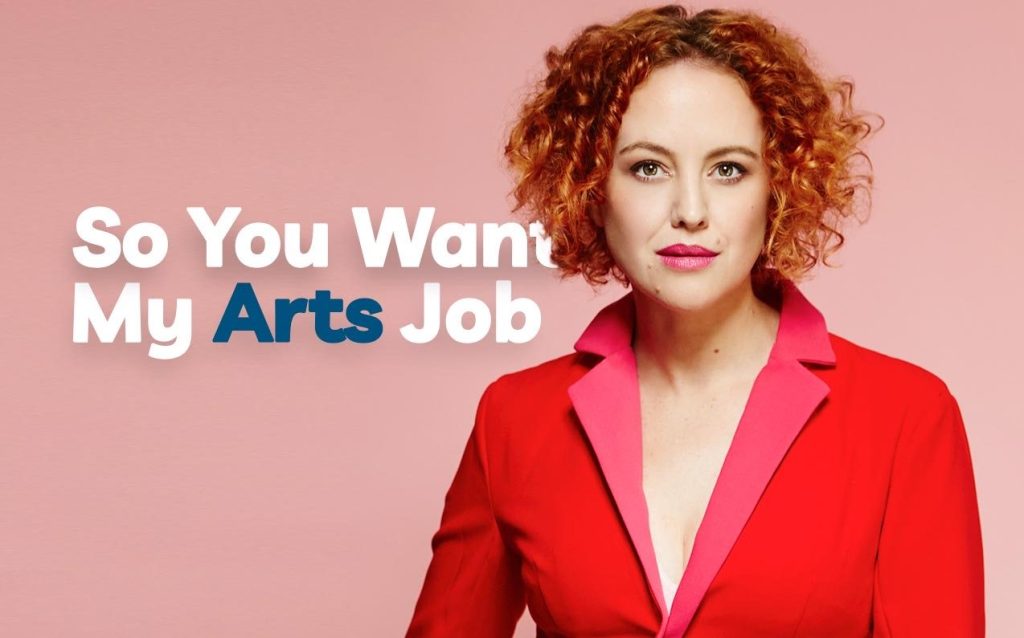 The CEO and Artistic Director of Sydney Fringe shares the ins and outs of her role. Photo: Sally Flagg.

Starting out as a country girl with big dreams and a passion for acting, CEO and Festival Director of Sydney Fringe, Kerri Glasscock, is a force to be reckoned with. She is the founding co-director of artist-run company 505 and in 2011, was named in the ‘100 Most Influential and Inspiring People’ list by the Sydney Morning Herald.

Beyond the walls of 505, Glasscock has worked in various roles in the Sydney arts scene as performer, director and theatre practitioner. She was appointed as CEO and Festival Director of the Sydney Fringe Festival in 2013 and has since then nurtured Sydney Fringe from a small community event to the largest independent arts festival in NSW.