The new resurgence in tablet art

Cheap and accessible, tablet art is trending thanks to lockdowns and COVID.
Gina Fairley 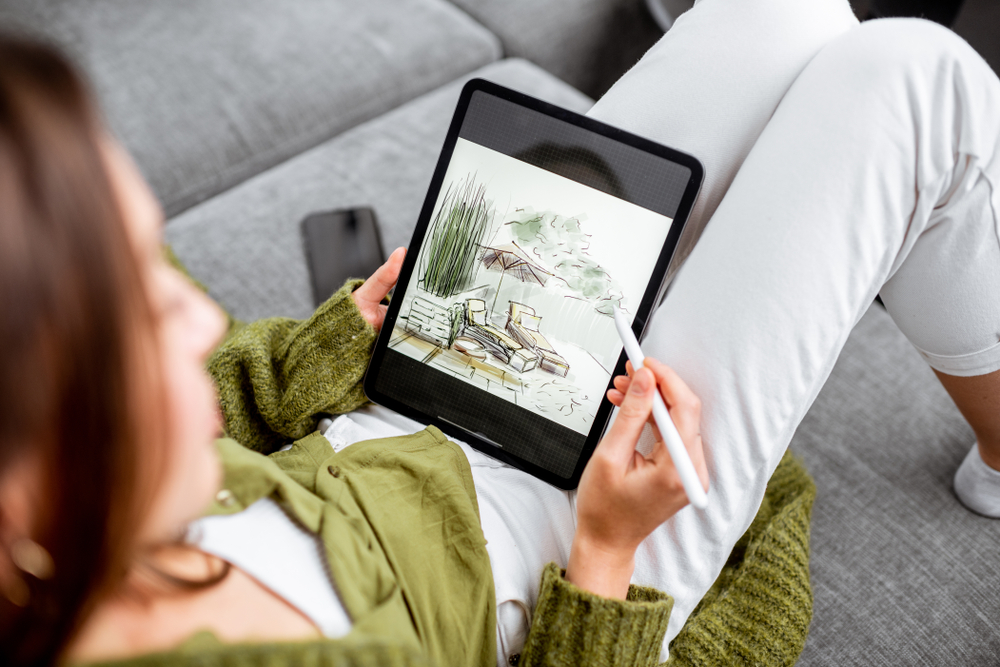 Over a decade ago, iconic British artist David Hockney first started using a tablet (an iPad) in 2009 to create digital artworks. And we’re not talking just some colour graphics on a screen. We’re talking artworks that have been exhibited in some of the world’s top museums from Tate in London, the Centre de Pompidou in Paris, Museum of Modern Art in New York, and the National Gallery of Australia.

Hockney said in an interview with Louisiana Museum of Modern Art curator Anders Kold in 2011, ‘I just happen to be an artist who uses the iPad, I’m not an iPad artist. It’s just a medium. But I am aware of the revolutionary aspects of it, and its implications.’