AWGIES 2020 bow down to a one-woman theatre show

Suzie Miller's quietly spectacular international career in theatre, informed by an education in science, law and theatre, adds a prime AWGIE to her mantelpiece.
David Tiley 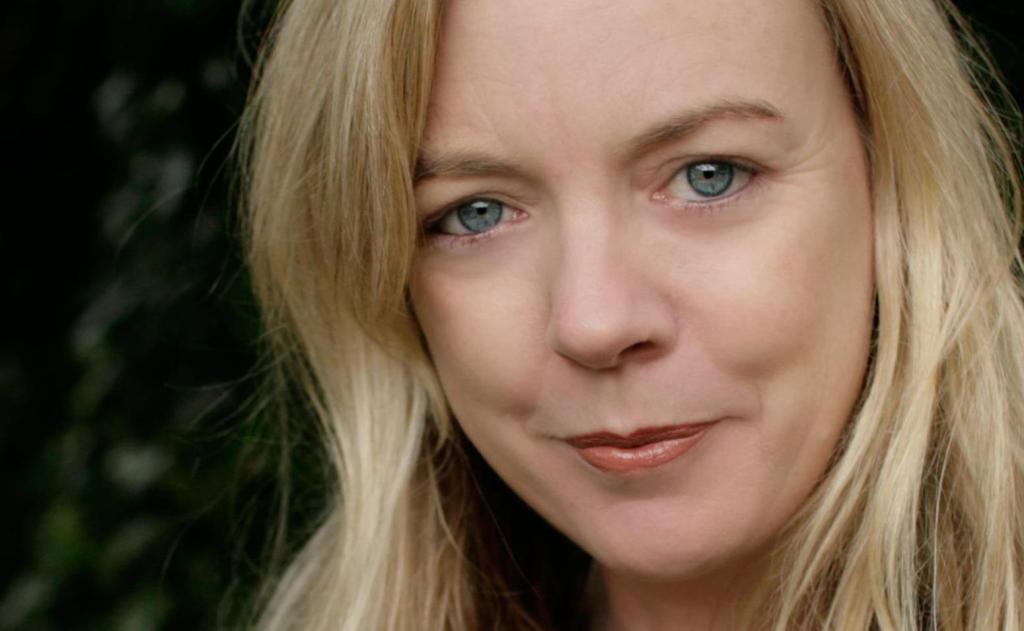 In a year when live events were stuffed and audiences binged themselves stupid on the small screen, the annual performance writers’ awards were delivered online. It turns out that the night really belonged to live theatre. Mind you, Suzie Miller’s play Prima Facie is a one-woman piece, developed before the pandemic.

She was awarded the David Williamson Prize for Excellence in Writing for Australian Theatre. This is a smart prize, as she receives $20,000 while the commissioning company gets $80,000 to commission, develop and program a new Australian work. That will make the Griffin Theatre Company very happy.