Claims and counter-claims abound, with MEAA saying 25% of all staff across the company will be made redundant, a claim Opera Australia disputes.
Richard Watts 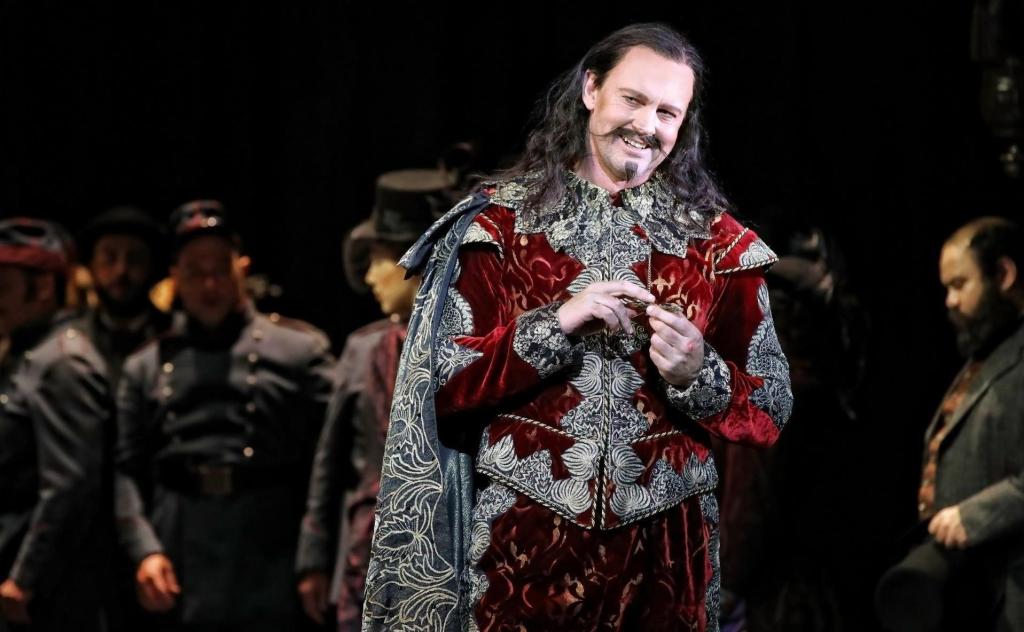 A war of words has erupted between Opera Australia and the arts workers union, the Media, Entertainment & Arts Alliance (MEAA) over proposed redundancies at the company.

As reported by ArtsHub, Opera Australia recently announced that a number of roles ‘will no longer be required’ at the company following an organisational restructure designed to offset the financial impact of COVID-19.