The Blue Room celebrates 30 years by looking to the future

Perth’s home of independent theatre has nurtured the careers of countless artists over the last three decades. Now its management are focused on ensuring the Blue Room is future-proofed for coming generations.
Richard Watts 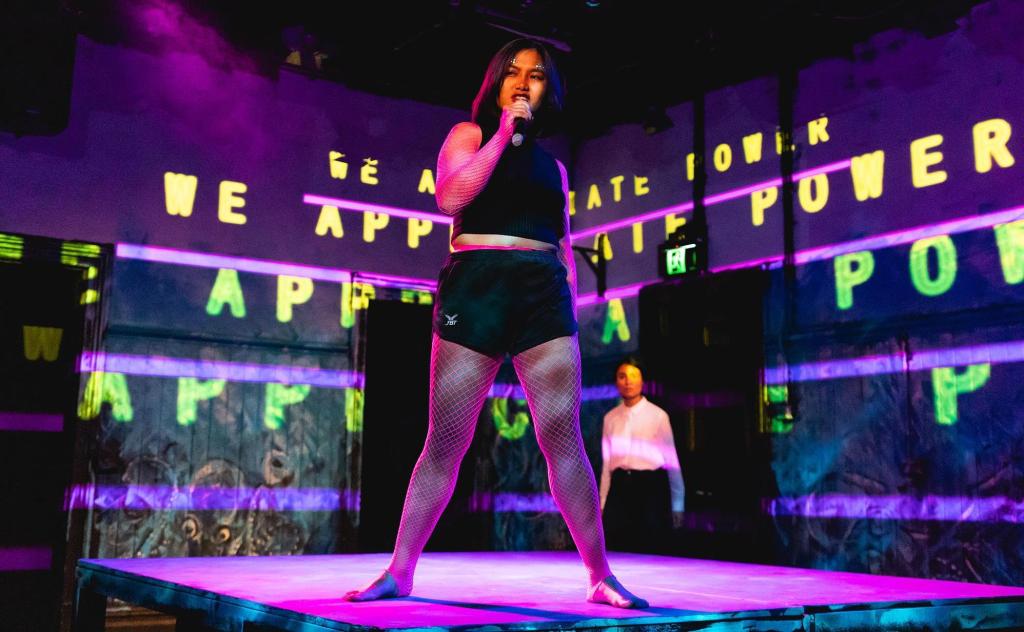 ‘It’s been a safety valve for the anarchic spirit of Perth culture in a way, and it still retains a lot of that purpose – even though, over its 30 years, the programs have become more systematic and the organisation has operated on a more strategic and embedded and institutional level.’