The Art of a Good Protest Placard

Like protest or activist art, placards convey a political message to large audiences at protests and relayed through media to the world. But are they art?
Gina Fairley 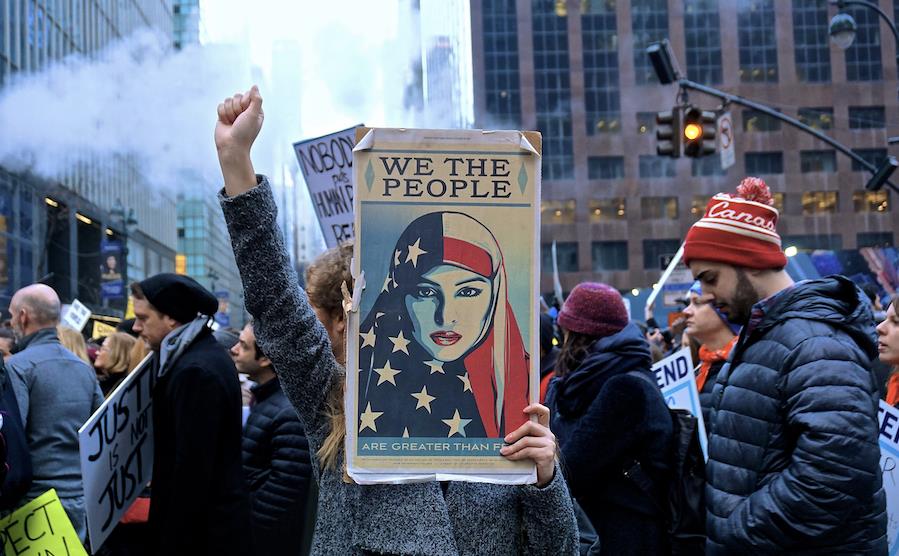 Placards have long been used as a protest tool globally. It is not unusual for media to gravitate to the same placards when reporting, recognising their strong design and capacity to capture and entertain audiences. These are the placards that are beamed to the masses each night, their messages burned irreversibly into our memories.

Take the slanderous ‘Ditch the Witch’ placards that fueled the downfall of Julia Gillard, or Michael Agzarian’s ‘HeARTless’ poster of George Brandis rolled out for protests in the wake of funding cuts (2013), and designed in the style of Shepard Fairey’s ‘Hope’ poster used to campaign for Barack Obama’s 2008 election.  Most of us can immediately picture these powerful placards.