Arts criticism of disabled artists needs to get smarter

Artists with disability believe it is their right to be reviewed in the same way as abled artists; that the narrative should come from the quality of their work, not their disability.
Gina Fairley
[This is archived content and may not display in the originally intended format.] 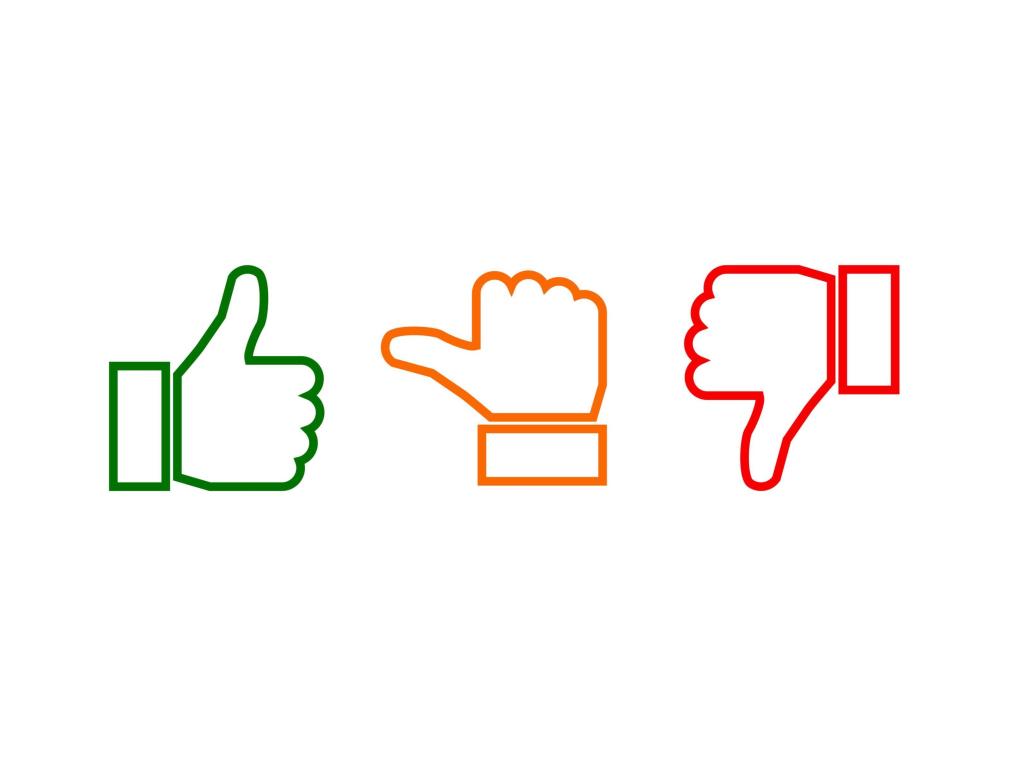 At the 2019 Arts Activated Conference, Paul Nunnari, Paralympic Athlete and Director of Inclusive Infrastructure and Experience, NSW Dept of Planning, made the point: ‘Access is like being able to get into a night club; inclusion is about being asked to dance.’

While Nunnari was speaking on a panel about cultural leadership and disability arts, it is a comment that could be applied to many conversations today around nurturing inclusivity across a broader arts sector – including the right to fair critique.

For many artists, makers and performers living with a disability, they express the right to be treated with an equal lens.

Adelaide-based dance theatre artist Matt Shilcock said that his experience has been one where, ‘people just don’t know how to approach critiquing work by artists with disabilities’.

The panel said that the greatest number of reviews for disabled artists are the ‘wow and inspiration’ stories. These are not critical reviews.

Shilcock continued: ‘I generally avoid reading any reviews for my work because they make me cringe.’

He spoke of receiving multiple reviews for a work presented at Underbelly Arts Festival a couple of years back. ‘Out of those, only two mentioned the title of the work and the rest were, “Matt Shilcock is an artist with brittle bones yet he dances; he was in a wheelchair and now he is not – it’s inspirational”. I would have liked the work itself to be reviewed.’

For photographer Kate Disher-Quill, respecting the context of the work is key to reviewing it professionally. The cue for her is the work itself.

‘If its subject is about living with disability, then acknowledge that; if it isn’t, then that narrative of “the inspiring disabled person” is not always the frame around which to review the work,’ she said.

‘Sometimes we need to separate the work from the artist,’ added Shilcock.

It was a point that film critic and distributor Dov Kornits agreed with. ‘Ultimately it is about whether it works as a piece of art. Does it affect me?’

‘A lot of critics approach reviews from personal point of view, which is a real bugbear for me, but from a filmic perspective it is important to inform what one may expect to see, to put it in context,’ Kornits said.

Context is key to any review

‘Understanding the artist and their background, their community, their disability, but not making it the whole idea of what you are discussing, makes for a more informed review,’ said Disher-Quill.

She believes we are living in a time when these stories are getting out there. ‘In 10 years – 50 years – it will be so prominent that we will probably think very differently about disability.’

Moderating the panel Jodee Mundy, Artistic Director, Jodee Mundy Collaborations, said there was a lot of confusion around language and well-intended respect.

‘Reviewers and critics don’t often have a context of that whole landscape, so there is a lot that critics have to learn [first to understand],’ said Mundy.

‘Obviously our experiences inform our art heavily, and inform the product we create, regardless of whether our intention or not is to create a political statement,’ continued Shilcock.

‘I would rather be given harsh but constructive criticism and know where to improve something, than just be placated,’ added Shilcock. ‘One of the most important things to understand when looking at work objectively is that it is always valid regardless of opinion.’

Mundy said that artists can be proactive in steering the conversation with journalists. ‘You are able to say “I would prefer to talk about my art than my disability”.

Disher-Quill added: ‘You get pretty bored just talking about your story.’

It has to start from within

Shilcock agreed with Mundy. ‘We keep addressing how we want to be reviewed. More recently I armed myself with key messages that I wanted to bring across. We need to take the reins ourselves.’

‘In 50 years time it will be the status quo, so let’s be patient and help guide that conversation.’

Shilcock believes that conversations around disabilities access are in a boom at the moment. ‘In 50 years time it will be the status quo, so let’s be patient and help guide that conversation.’

Kornits started the magazine Filmink in 1997, however it was a more recent experience that has provided him hope.

‘Producers of the show Employable Me approached me with a young man who wanted to be a film critic and wanted me to mentor him. Kane was really insecure about his abilities [despite that he] had been blogging for a long time. I was really blow away by his knowledge of film – born with autism he was kind of obsessive and so really informed. He needed discipline [with his writing], but nothing a sub-editor can’t do. He continues to write for us and I think he is one of the most insightful writers we have,’ said Kornits.

Ignorance is no longer acceptable

From casting to critique, authenticity is our only future. Ignorance is no longer acceptable.

‘Everyone today thinks they can be a film critic. So many people approach us who can’t write very well, or that their entire film history is limited to the Marvel cinematic universe. You have to be knowledgeable about it in order to be able to inform film now as a critic,’ said Kornits.

Disher-Quill continued: ‘The disabilities sector it is so complex and so diverse there are no rules on how to review or critique. It also means that critics are still figuring out what they are comfortable saying, or not knowing what to address.’

She continued: ‘People need to be more informed today … What is the most exciting aspect having more people with disability in the arts, is that it is forcing our society to understand the human experience in a broader way. Disability has historically been hidden; [this new visibility] is now forcing the audience and the critic to consider all those the questions – what does disability mean, who talks to whom, and what do they say about us – and forcing them to become more informed to make educated and respectful decisions.’

Mundy concluded: ‘Those questions inform your experience of the art, and to know how to critique it in a way that isn’t as narrow as it was say 10 to 15 years ago. It is the way we need to head.’

‘And in this way, it is important to look at a work objectively with an idea of how this storyteller is using their resources and their abilities? And what is uniquely, and inherently them, in creating something?’ Shilcock concluded.

The discussion Reviewing the Situation: Working With Critics was presented at Arts Activated 2019, held 22-23 August in Sydney. The theme of this year’s conference was ‘Making It Happen Today’. The conference is staged every two years by Accessible Arts – NSW’s peak arts and disability organisation.

The writer attended the conference as a guest of Accessible Arts.