How to thrive, not just survive, when your company is defunded

As arts organisations across the nation await news on the Australia Council's EOI process for four-year funding, one company reflects on how the loss of such funding ushered in a period of exciting growth.
Richard Watts
[This is archived content and may not display in the originally intended format.] 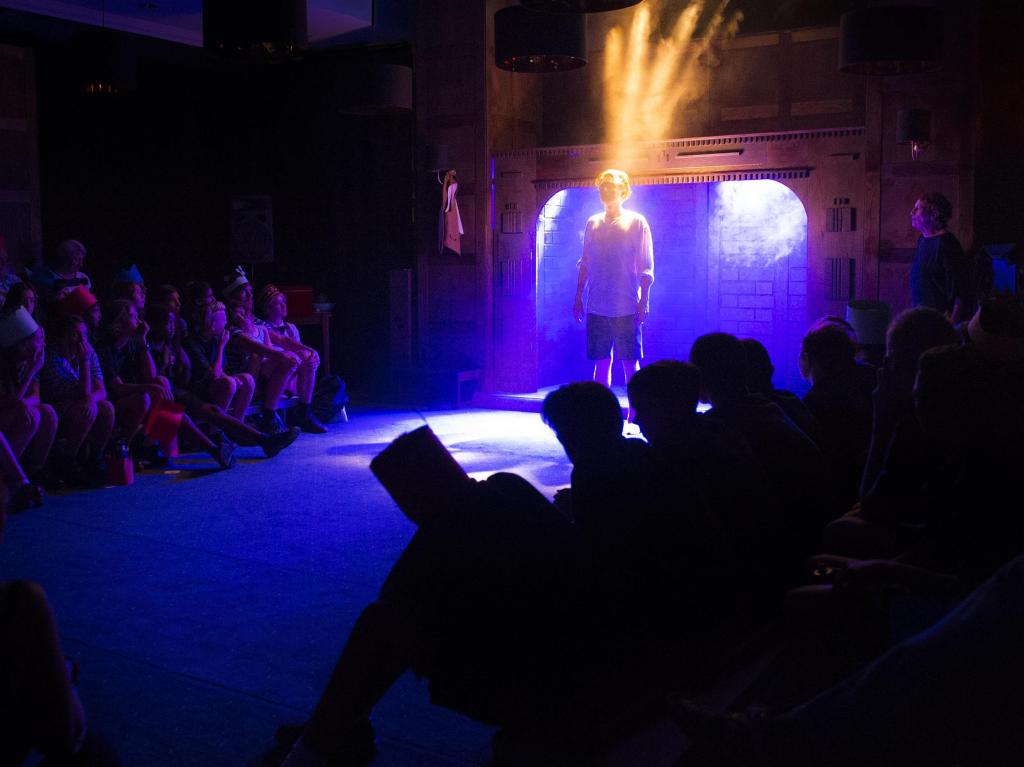 Andy Packer, Artistic Director of Slingsby, can vividly recall the day in May 2016 when he learned that the Adelaide-based theatre company had lost its Australia Council funding.

‘I can put myself back there in that little alleyway any time I want to, you know? I have a very strong memory of that phone call,’ he laughed.