Why art is indivisable from life

Art is not a luxurious extra, it's a necessity, writes Johanna Knox.
Johanna Knox
[This is archived content and may not display in the originally intended format.] 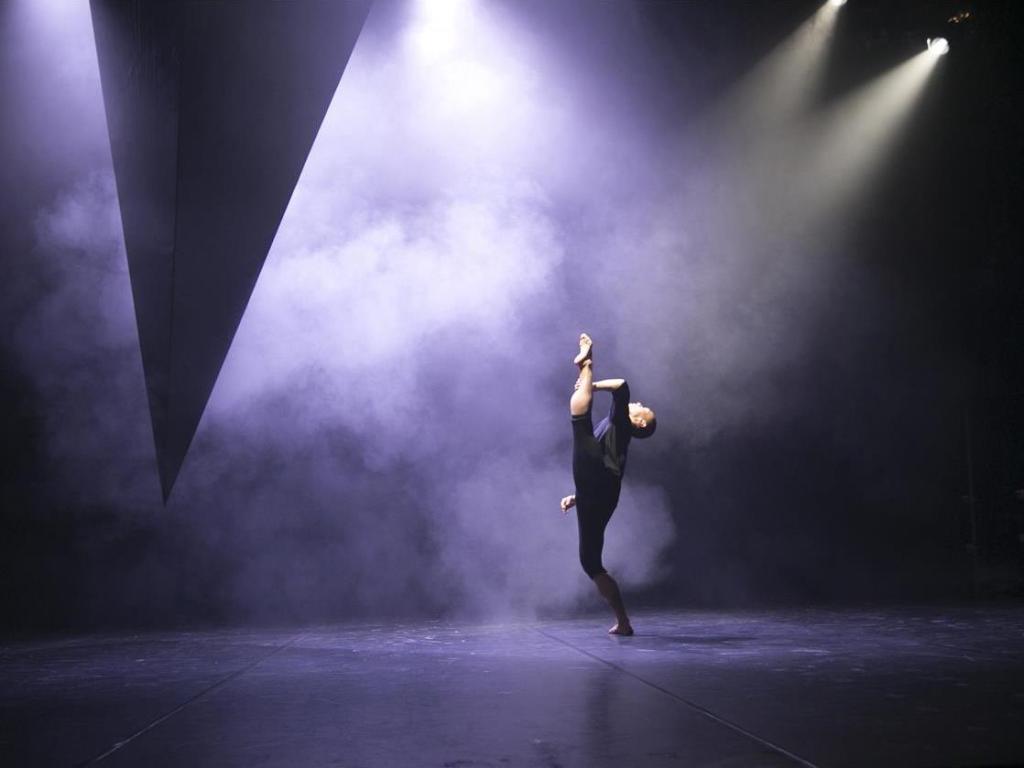 There’s a quote that sometimes does the rounds:

When Winston Churchill was asked to cut arts funding to support the war effort, he notably replied, ‘Then what are we fighting for?’

It took me till this year to figure out why it bugs me – and it’s not that Snopes says Churchill never said it. It’s what this sentence implies about our work as arts practitioners. Somehow, implicit in its wording is the idea that the arts are an extra – a nice-to-have on top of day-to-day survival.

I know it feels like that sometimes. When I’m stressed about how I’m going to pay bills (or alternatively, so snowed under with contract deadlines work that sleep is a luxury), it’s near impossible to think about the stories I want to write. And, yes, at those times, art feels like an extra. But it shouldn’t. What I want is to find more ways to weave art tightly back into my everyday life, so that it can’t be ripped out and held up as something separate.

Over the last three years, I’ve interviewed almost 50 cultural and environmental guardians and kaitiaki around the country, compiling their stories in the book Guardians of Aotearoa. It didn’t hit me till after the book was published this month how many of those interviewees actually see art this way already – as indivisible from life.

Ngāti Porou teacher, writer, and kaitieki (local dialect for kaitiaki) Tina Ngata says of marae art: ‘Hidden inside those carvings and those weavings and those artefacts are our ancestors’ voices around their perceptions of the environment.’ She notes, ‘In many marae, about 80% of the art relates to food systems surrounding that place …’ And she says, ‘Who we are, and how we position ourselves as kaitieki these days, is deeply embedded in those carvings.’

Elizabeth Kerekere, artist and takatāpui activist, recalls, ‘I had an identity as an artist from my earliest recollection. Our marae, Te Poho o Rāwiri in Gisborne, has a fully carved and woven wharenui. That was my starting point. Dad would take me to Otago Museum so he could show me different carving styles and designs, and he always emphasised the spiritual power of art; to hold stories and connect with our past.’

Also in Guardians of Aotearoa, Fulbright scholar Trish Tupou talks about the real-life power of poetry. She says that a growing awareness of her Tongan identity went hand in hand with new understandings around environmental care and climate change. It was reading Tongan poet Konai Helu Thaman that first did it for her: ‘All her poetry talks about the Tongan environment, although not overtly, and I started to realise that the environment is part of my culture as a Tongan. That’s where your culture comes from. So if your environment is threatened, it threatens your culture and it threatens that whole idea of your life and of your world view.’

I’m struck also by what a powerful community builder art is – and we know that’s one of the most vital things we can be doing as we face tougher times.

Crafter Mary Knox talks, in Guardians, about the centuries-old history of spinning groups serving as social glue, especially for women. Meanwhile, Glenn Common, co-founder of Smokefreerockquest, discusses the way the event is building an enduring community of young musicians – transcending the way it’s ‘framed as a competition’.

Then there’s Auckland-based Prayas India Theatre company. Founding member Amit Ohdedar told me most of the company are first or second-generation migrants. Prayas has, he believes, been an antidote to isolation for many of them. ‘Some are on their own as students. Life as a migrant when you’re alone is quite lonely. Even as families, I think we’ve felt isolated.’ Amit talks about the way Prayas has become a second family for its members.

Another founding member, Sudeepta Vyas says, ‘We’re very inclusive … Asian actors as well. That’s been our mission, to get people from other communities to come and join us.’

Helen Vivienne Fletcher, a poet, playwright and novelist who lives with disability and chronic illness, also sees her work as building bridges. She doesn’t write didactically, but presents disability as part of life: ‘A lot of disability stories miss the mark, and are more about the able-bodied characters, to the point of often killing off the disabled ones. I’d like to see more positive disability stories, and I guess that means writing some of my own.’ She says some of her favourite feedback has come from people who don’t have illnesses themselves. ‘Several times, someone’s messaged and said something like, “I could relate to this because it’s the same feelings I have in my job/relationship/study …” Those are the moments where it feels like my writing’s made a difference.’

The arts were vital after the Christchurch earthquakes. Take Gap Filler – an organisation that sprang up after the first earthquake to facilitate innovative, uplifting events and temporary artworks in the spaces where buildings had been destroyed. Co-founder Ryan Reynolds told me that after the second, more devastating earthquake, the group felt ‘the gravity and the scale of the situation was well beyond our feeble little gestures,’ and that Gap Filler should shut up shop. But ‘we got slammed with, “no, no, no, no, no, you have to keep going.”’

Another interviewee, children’s illustrator Gavin Bishop collaborated with author Diana Noonan to produce the picture book Quaky Cat, in response to Christchurch children’s trauma. Gavin said that  at a school visit, ‘a girl came up to me and said, “I love Quaky Cat and it makes me cry when I read it, because it reminds me of the earthquakes and how scared we all were.’ The book raised money for local charities as well – another way arts contributed.

Art as a powerful tool

In writing Guardians, I noticed many more examples of art’s importance –  right down to preserving the traditional artisan crafts which I personally feel are dangerous for us to lose as we face an uncertain future: shoe-making, letterpress printing and more.

Above all, what I’m struck by, as I hold this book in my hands now, is that right now we all need to come together to fight – for climate justice, the natural world, Indigenous rights, women’s rights, and against poverty. But what we don’t want to do is back ourselves into a corner where we have to fight for art. Art is what we wield. Art is what we must fight with, no matter what.

This article originally appeared at The Big Idea NZ under the title ‘What are we fighting for?’ and is republished with permission. Read the original article.

Johanna Knox is a the author of Guardians of Aotearoa (David Bateman Publishing), with photographs by Jess Charlton. 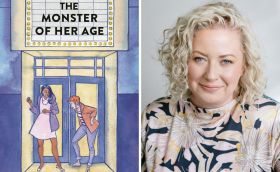 A young adult novel explores family dynamics in an alternate version of the Australian film industry. 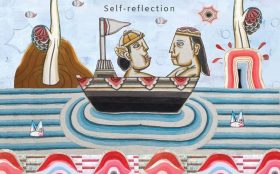 Local and international: a joint venture between WA Writers and Ubud Writers and Readers Festival

A partnership between the two organisations will bring literary powerhouses to Australian shores.