Presented by Sharmill films, this filmed version of a theatrical production of An Ideal Husband comes to us via London’s Vaudeville Theatre.
Liza Dezfouli
[This is archived content and may not display in the originally intended format.] 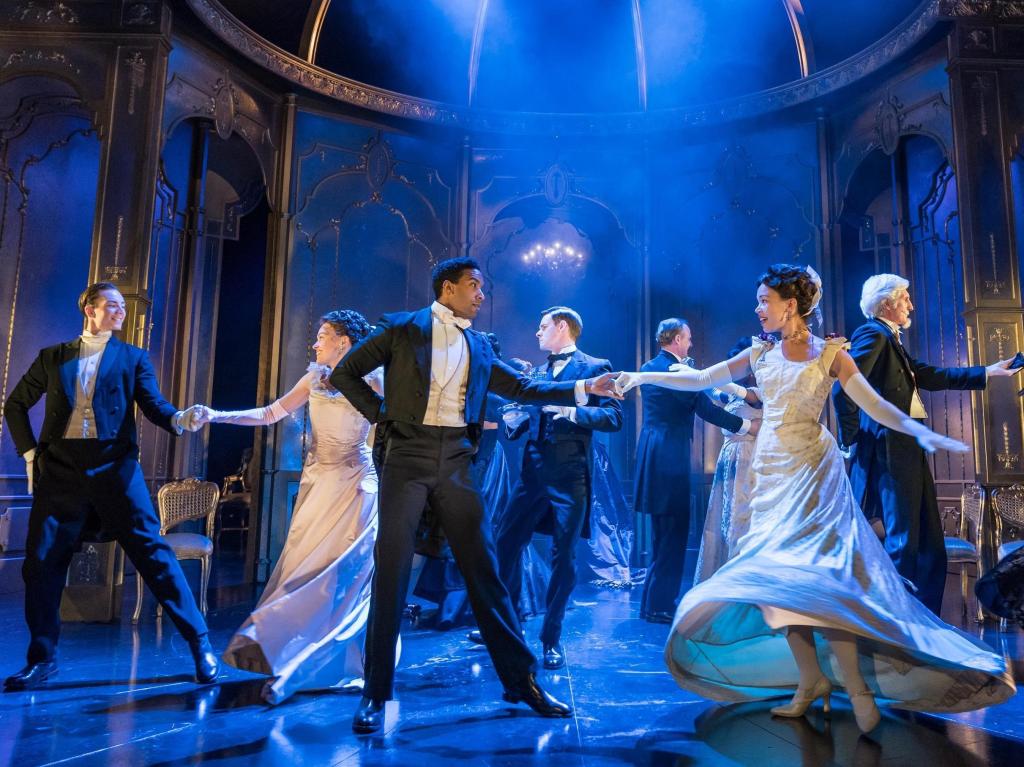 Presented by Sharmill films, this filmed version of a theatrical production of An Ideal Husband comes to us via London’s Vaudeville Theatre. Johnathan Church directs Oscar Wilde’s much-loved play true to its vital witty form. Sir Robert Chiltern (Nathaniel Parker), Under-Secretary for Foreign Affairs, has clambered his way to prestige and status. A traitorous act of financial deceit from his past suddenly appears to bite him on the bum via the scheming Mrs Cheveley (Frances Barber), disrupting Chiltern’s smooth life among the London aristocracy and threatening the future of his marriage to devoted spouse Mabel (Sally Bretton).

The story is one of how far an individual will compromise for ambition in a world where ‘every man of ambition must fight his century with its own weapons’. We see this taken literally in our day, in a culture where the idolisation of the accumulation of wealth has led to rule by wealth. Wilde’s story engages us with same moral and concerns over 120 years later. Chiltern’s attempts to extricate himself from his dilemma sends the plot curling into farce while offering philosophical insights regarding romantic love and the idealisation of the beloved.

The play’s themes of honesty versus concealment and hypocrisy resonate poignantly, knowing what we know of Wilde’s life and how things played out for him after An Ideal Husband first opened in London in 1895. Shortly afterwards Wilde took his male lover’s powerful father to court for libel, a disastrous decision which led to his imprisonment, disgrace and the collapse of his health. Chiltern is in danger of losing everything; his creator does lose everything.

Frances Barber plays Mrs Chevely; she’s as charismatic as ever, with her booming tones, in full command of her voice and projection. We don’t see nearly enough of her these days. It’s a bit of a stretch to see her age-wise as a contemporary of Mabel’s, or as a former fiancé of Freddy’s but this production casts age-blind as well as colour-blind. Faith Omole brings a fresh confidence to the role of Miss Chiltern. 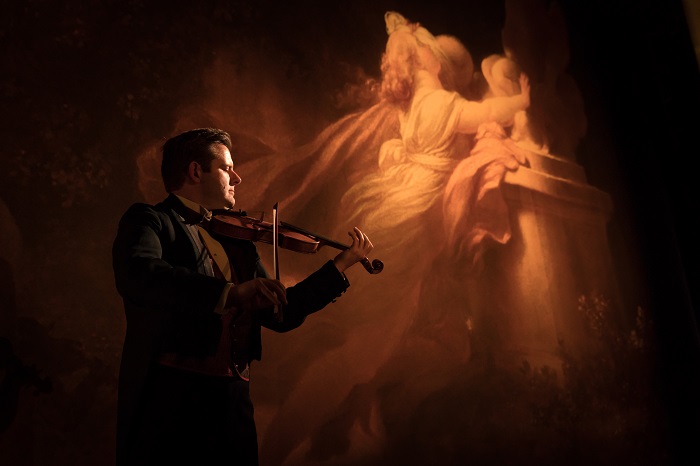 An Ideal Husband is absolutely Freddy Fox’s show: he’s captivating as Viscount Goring, giving him a tenderness and depth greater than you’d expect without losing any of the humour. His physical playfulness is original and adds to his charm. There’s a delicious moment of a scarcely suppressed giggle shared between Freddy Fox and his real-life father Edward Fox as the Earl of Caversham; you can see how much they’re enjoying themselves. Fox Senior is the quintessential fossilised aristocrat; he couldn’t be better. Tim Wallers brings a long-suffering patience to every word he utters in the role of Goring’s valet. Susan Hampshire is very funny as the socially scrambling Lady Markby, a small yet hilarious presence. She delivers that amusing line which particularly resonates with Australian audiences: ‘Really, someone should arrange a proper scheme of assisted emigration.’

Everything to relish, here. A cracker of a production.