By focusing on the ‘Brisbane’ in Brisbane Powerhouse, the unique arts centre has smashed records in ticket sales, attendances and engagement with local creatives.
Richard Watts
[This is archived content and may not display in the originally intended format.] 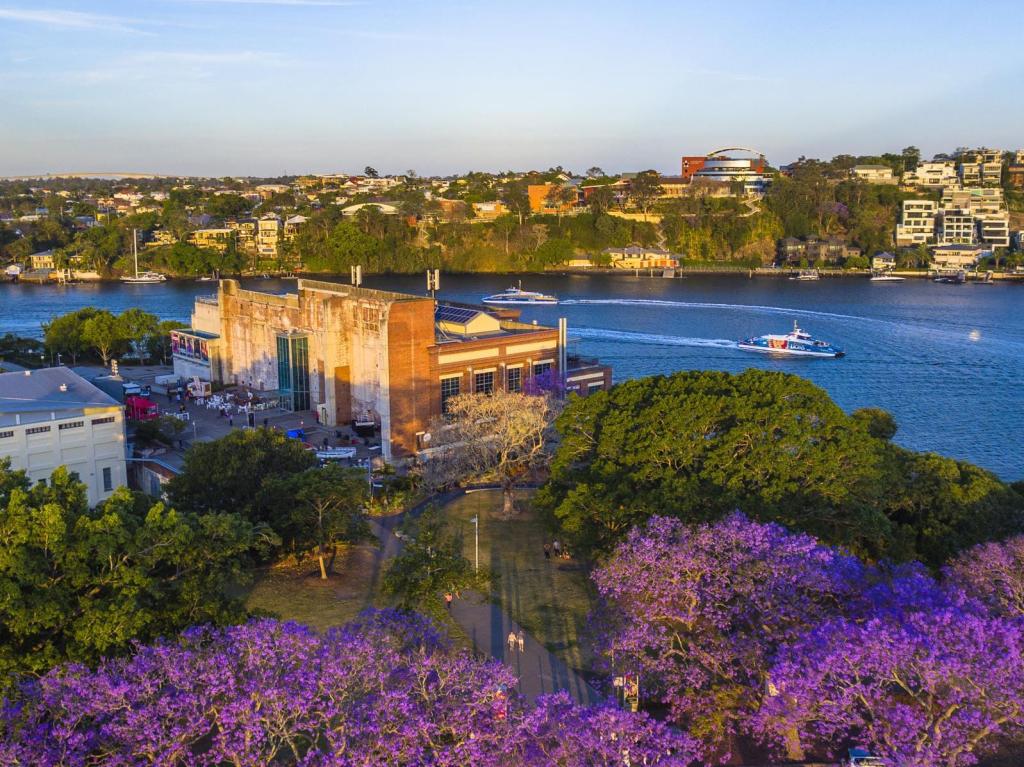 Brisbane Powerhouse is on a roll.

For the third consecutive year, Brisbane’s centre for contemporary arts – a former power station constructed in 1928, in the riverside suburb of New Farm – has smashed records, with overall ticket sales hitting the 171,314 mark; an 11% increase on the previous year.

‘It’s about recognising the differences in your community as a positive, not a negative,’ Stewart told ArtsHub.

Pointing to the city’s vibrant circus, music and new media and digital cultures, he added: ‘In focusing on the “Brisbane” in Brisbane Powerhouse, part of that was focusing on what is authentic and unique about the work that’s made in Brisbane, and asking ourselves how can we best support that.’

In total, 1408 Brisbane creators were programmed at Brisbane Powerhouse over the last year – another record, and one of which Stewart is especially proud.

‘I think there is always a lot of benefit to be had by giving opportunities to makers from within your own community, as compared to opportunities being given to touring acts,’ he said.

Touring artists can bring new energy and ideas, and it’s clearly important to bring in outstanding works from interstate and overseas, Stewart explained, but it’s equally important to engage with local companies and their existing audiences.

‘We have a really vibrant community of creators here now, and I think that every year it’s getting richer and deeper. And in a city of this size, it needs more opportunities for those makers to build and present new works,’ he said.

‘Ultimately arts centres serve a place and serve an audience, but you only really serve an audience properly if you’re giving them things that are vital and unique, so we can best serve our audience by how we connect to Brisbane artists.’

Producing a range of home-grown festivals has been a key aspect of programming at Brisbane Powerhouse in recent years and has paid dividends. Since 2016, audiences at Brisbane Comedy Festival have grown by 47% (from 44,447 attendees to 65,500), MELT Queer Cultural Festival has grown by 25% (from 4514 to 5643 attendees) and Wonderland Festival by 6%, while also launching 73 new Queensland productions.

But it’s not just arts audiences that have grown; visitor numbers have increased across the board, attracted by Brisbane Powerhouse’s parkland location on the riverbank, and its array of food and beverage options.

‘One of the opportunities for us is that it’s a space that people want to come to, not just to see a show. It’s not just a life support system for a car-park like a lot of art centres sometimes feel like; it’s a very social space,’ said Stewart.

‘For every one person that’s brought a ticket, we have three visitors that come just to eat, drink, meet friends, look for entertainment, wander around and sit by the river. And we kind of like that, because the more that people feel comfortable in the space the more they will return in the future.

Another factor drawing in repeat audiences is the opportunity to see works that can’t be seen anywhere else in the world, thanks to a focus on staging world premieres by local companies.

‘Nearly all of those premieres have been in partnership with significant Queensland companies, and we see that as our great responsibility, because potentially none of those premieres would have happened without the venue as the foundation for that work. And I think that’s one of the great opportunities for venues – they can literally be the bricks and mortar of our arts ecology,’ Stewart said.