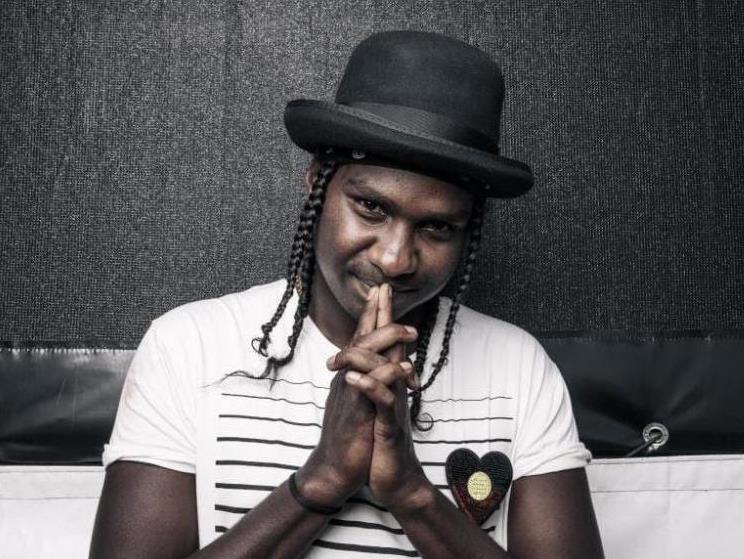 Gurrumul was honoured as Artist of the Year while his posthumous masterpiece, Djarimirri (Child of The Rainbow) picked up Album of the Year. Its title track was crowned Song of the Year, completing the trifecta of the night’s key awards.