Australian festivals have turned their back on Asia

Instead of encouraging an artistic conversation with our neighbours, our festivals tend to focus on European culture.
Richard Watts
[This is archived content and may not display in the originally intended format.] 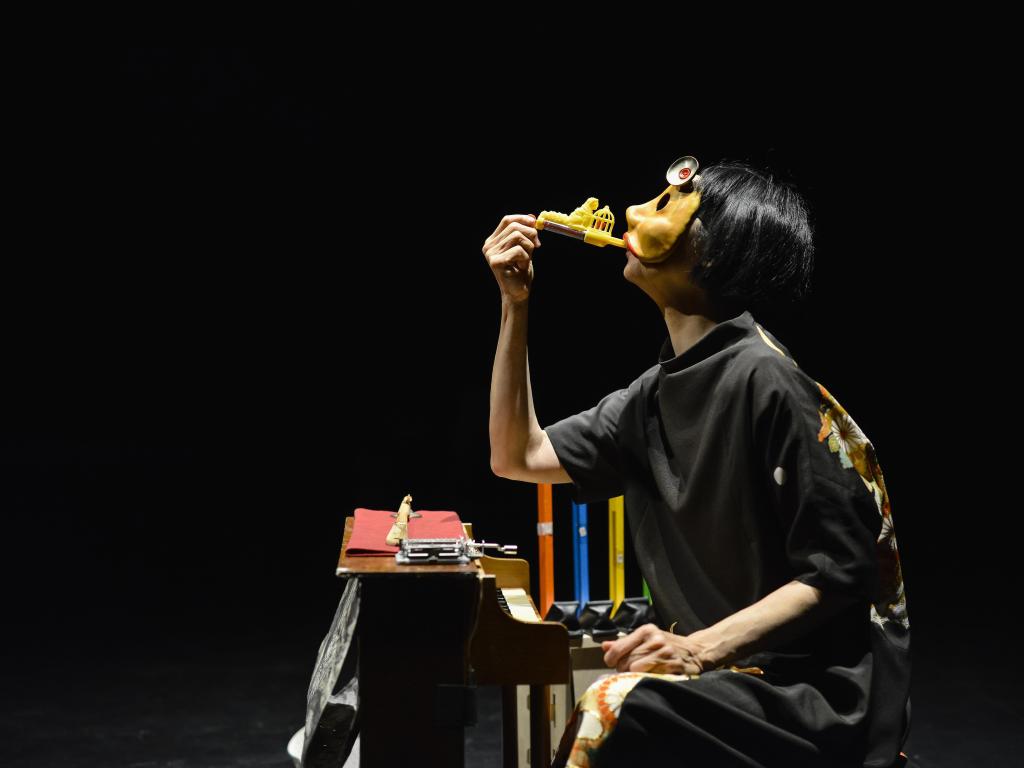 
Across the world, from Eurovision to the Santiago a Mil International Theatre Festival, cultural conversations between nations tend to be strongest among geo-political neighbours. But not in Australia, argues Andrew Ross, Artistic Director of the Darwin Festival.