New Museums to be unveiled in 2016

New art museums globally have become platforms for the "starchitect" but these museums opening - or reopening - in 2016 have attractions beyond amazing buildings.
Gina Fairley
[This is archived content and may not display in the originally intended format.] 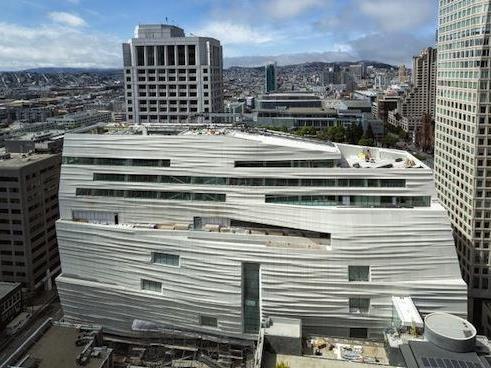 The new SFMOMA (San Francisco Museum of Modern Art) will become the largest contemporary art museum in America when it reopens on14 May 2016, making it. The museum has been closed for the past two-years to complete its ambitious expansion–a 235,000-square-foot, ten-story addition by Norway-based architectural firm Snøhetta.