Ten of 13 youth performing arts companies have lost their Australia Council funding, sending shockwaves through the sector.
Richard Watts
[This is archived content and may not display in the originally intended format.] 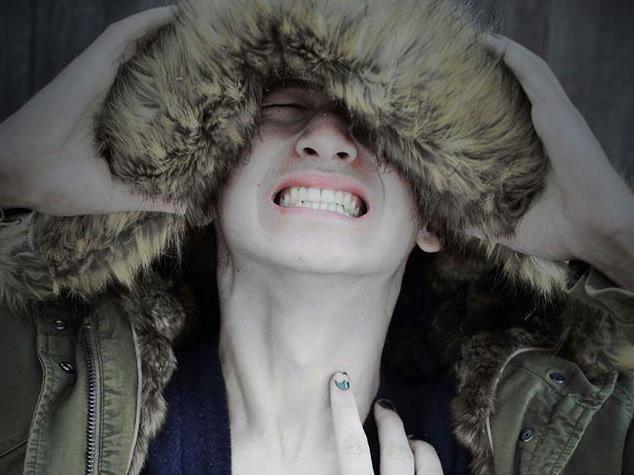 Outback Theatre for Young People, Cirkidz and Riverland Youth Theatre are among many youth arts companies facing an uncertain future beyond 2016, as the realities of the Australia Council’s reduced budget begin to hit home.