More than an art prize, Ravenswood is an art movement for women

With a $45,000 prize pool, the Ravenswood art prize puts the careers of women artists first, and it’s calling for entries.
Gina Fairley 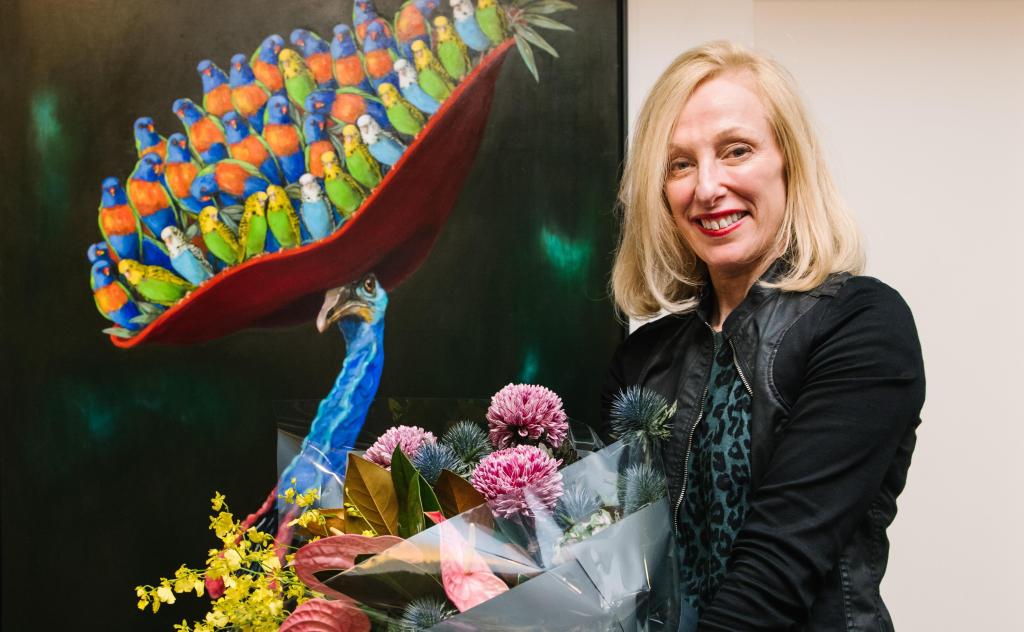 Since its inception in 2017, the Ravenswood Australian Women’s Art Prize has grown in entries by more than 200%, demonstrating the need for both opportunities and recognition of practicing artists who identify as women.

Ravenswood’s Visual Arts Coordinator Edwina Palmer told ArtsHub: ‘It feels like a groundswell is at play. What I have observed is that it is not just a prize – people want to be part of that movement.’

The prize is in sync with a national groundswell to rebalance gender inequality, one lead from the top by our National Gallery and which continues through to advocating for the next generation of artists at Ravenswood.

Palmer makes the point that financial support is one of most effective ways to support people. ‘It gives them freedom. Whether a mother or just starting out, it is about recognising their professional practice, and we encourage women working across all art forms to apply.’

She continued: ‘We want to see the work that you really think is your best work, that really characterises the intention in your practice.’

Palmer said the Prize also offers an opportunity for women artists to network and gather.

Entries close on Wednesday, 18 March 2020, with the finalists’ exhibition and prize announcement held on Friday, 29 May 2020.

MORE THAN A PRIZE, IT’S ABOUT A NEXT GENERATION

Palmer said that the space for art in our education system is increasingly at risk. ‘The Prize is about putting women artists in an education context, where young women are exposed to those artists – it is really important in passing on to future generations.’

‘That is what you do when you work in an educational context – to make sure there is a space for art for those people who need that in their life. It is constantly at risk today,’ added Palmer.

The Ravenswood Australian Women’s Art Prize is far more than a competition. As part of its role in nurturing a next generation, the winners are invited to return the year following the prize, to stage an exhibition in the school.

‘They are invited back to talk to the students and build a community of emerging women artists.’

She continued: ‘The winners are also invited to have an exhibition at the school in the following year, to hang a full body of work … It demonstrates to the next generation of women artist that success can be recognised.’

Palmer added that the Prize endorses the philosophy that ‘the younger you are exposed to the arts, the more likely you to return as a supporter’.

Palmer advises that if you are considering entering the Prize to look at the FAQ section on their website. ‘It is fairly detailed and should answer your questions.

Why such a heavy investment in an art prize? Palmer concluded that Ravenswood recognises the value in what women artists have to offer.

Learn how you can apply to the Ravenswood Australian Women’s Art Prize.