Celebrating the importance of community and the power of story 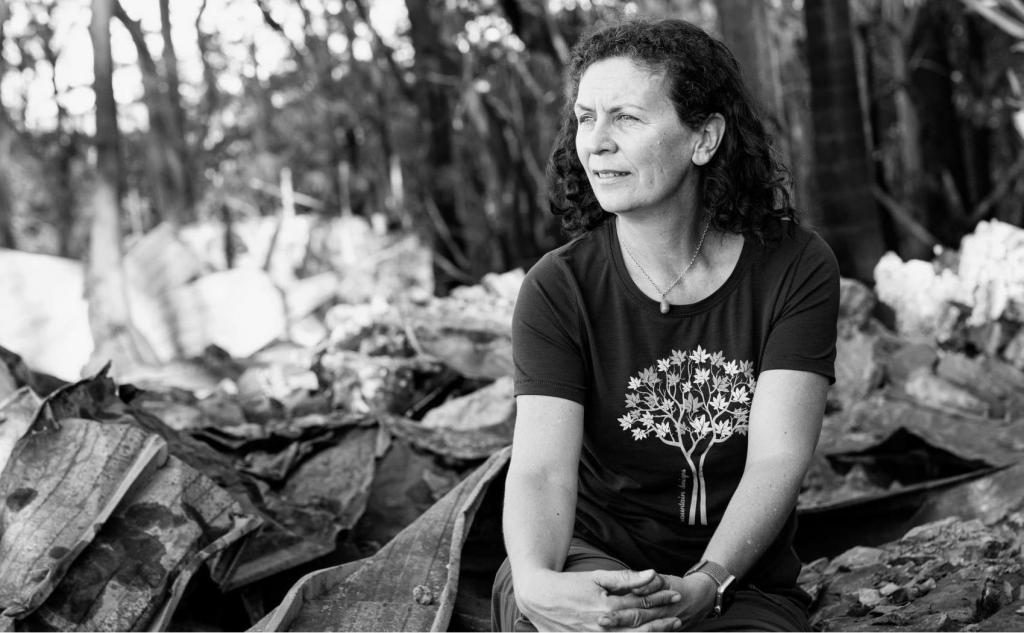 Sharing authentic local stories based around the themes of wellbeing, recovery and resilience is central to this year’s programming at the Scenic Rim Cultural Centre, whether through workshops, public programs, or community and touring exhibitions.

‘These key themes are informing our work this year and all the exhibitions at the Cultural Centre in Beaudesert,’ said Bronwyn Davies, Coordinator of Cultural Services at Scenic Rim Regional Council.

‘Wellbeing is about creating projects that address the wellbeing of people and communities through engagement in arts and cultural activities. Participating in the arts has multiple benefits for health and wellbeing: it reduces social isolation, strengthens community connection and builds self-esteem, as people pursue creative activity alone or in groups.

‘Recovery and resilience are especially important in offering people the opportunity to improve their life and maximise their potential and success. Resilience is defined as the ability to recover from setbacks, adapt well to change, and keep going in the face of adversity,’ Davies said.

The current exhibition at The Centre, Artists’ Journeys, features the works of four artists, each with a unique perspective and a different creative practice that collectively spans ceramics, writing, photography, and film.

A stunning new book by Ben Allmon and Carin Garland, The Black & White Braid: Roads, People, and Stories of the Scenic Rim was launched to a packed house on 10 April as part of the Artists’ Journeys exhibition.

Documenting the author’s 700km walk around the Scenic Rim region, the book is illustrated with spectacular photographs by Carin Garland, who walked alongside him.

Ben Allmon explained: ‘These stories and photographs are from a unique perspective – walking along the roads of the region and recording the stories of both people and place.

‘Sharing stories is crucial – we are our stories, both as individuals and as communities. I have been privileged to sit with people like 103-year-old Josie Arthy, to hear her stories, and to record them. Sadly she passed away before the book was published.  When a person dies it is like a library closing its doors forever – all the books and stories contained therein are no longer able to be read.’

He acknowledged that in oral cultures, such as Indigenous and South Sea Islander communities, there is often no written record of the past, and if there is one, it is written by others.

‘This book allows those people to tell their stories in their own words – I am merely transcribing them. This enables the stories to be available for future generations of all peoples.’

Allmon was inspired to write the book by the stories he heard from locals with a long connection to the area.

‘I remember being told by a third-generation farmer that the road I live on was known to old-timers as the “Do-It-Yourself Road” because in 1958 the Tamborine Mountain locals finally grew tired of waiting for the government to build a road to the Gold Coast. So they raised some money, hired a couple of bulldozers, and just did it themselves,’ he explained.

‘That I had been living beside this fascinating story without knowing about it was inspiring enough. Then I found out that the road was actually laid on top of an ancient route of connection for mob between saltwater and freshwater country, and so the idea of the black and white braid was born. I wanted to show how the stories of both cultures interweave in such unexpected and interesting ways, and connect us still. And the only way you truly get to know a place is to walk – go slow, look, listen,’ Allmon said.

The Artists’ Journeys exhibition also features a major survey of works by Jean-Jacques Vaschalde, a master potter and craftsman. The 40-year retrospective presents his personal and creative journey, spanning 1971 – 2010 and highlighting many aspects of his studio practice at Woodhouse Pottery, situated in Tamborine in South East Queensland.

Two short films by local filmmaker Felix Cehak complete the exhibition, including Hilda which was filmed on Tamborine Mountain. Depicting a feminine friendship in the early decades of the 20th Century, the film is set against the backdrop of the already diminishing Australian rainforest.

The Gallery at The Scenic Rim Cultural Centre was built in 2007. It includes soaring atriums, a prominent street gallery window, and more than 60 metres of hanging space. All the programming at the Gallery is designed to lift the spirits and encourage genuine connection and the sharing of stories.

Visitors, artists, and locals who want to appreciate authentic regional arts and stories are warmly invited to The Centre in Beaudesert, the main town in the Scenic Rim region. The Gallery is open Tuesday to Saturday; entry is free and everyone is welcome.

‘The Centre is so important as somewhere people can come to access the cultural stories of the place in which they live,’ Allmon concluded.

Learn more about cultural activities in the Scenic Rim.