A new exhibition turns to themes of race, gender, technique and agency, to break down the silos of culture and sport through a shared narrative of boxing.
Gina Fairley 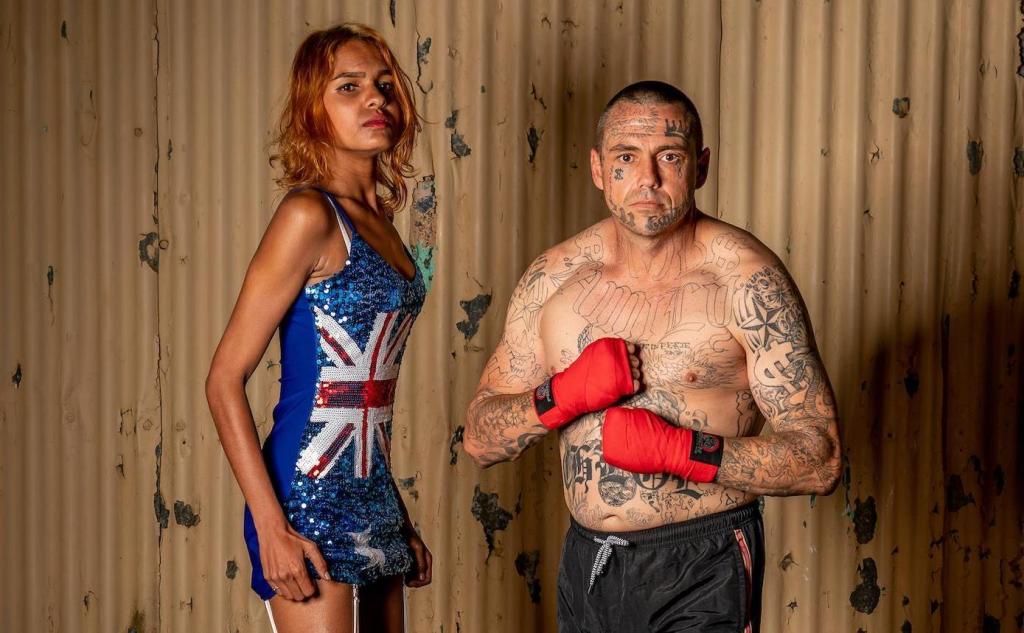 The intersection of sport and art has long been an interesting conversation. And, as a sector, we sometimes use those statistics to create division, but are art and sport audiences so very different?

‘Not at all’, according to Gerry Bobsien, Director Maitland Regional Art Gallery (MRAG). ‘While we often use those numbers to wedge the two, there is a really basic connection in their use of storytelling and spectacle.’

The gallery’s new exhibition Shadow Boxer (opening 5 June) will highlight the cultural fascination with boxing, and explore a duplicity of themes from race to gender, physicality and folklore.

Bobsien told ArtsHub: ‘If you scratch the surface a little, so many artists, over so many years have turned to boxing as their subject. There’s a real interest for us in looking at why that is, and the very different perspectives artists offer – the compelling stories around sport, rather than conquest itself.’

‘If you scratch the surface a little, so many artists, over so many years have turned to boxing as their subject.’

Bobsien says Matthews talks a lot about physicality in his writings. As Bobsien sees it, ‘He talks about similarities, as does Richard Lewer, who draws together the technical aspects of making art in terms of discipline and training.’

The Melbourne-based Lewer spends his mornings in the studio and afternoons in the gym training boxers. He has made a series of to-scale steel boxing bags assisted by his crew at the Northside boxing gym. They’ve been shaped and beaten in the most physical way by those he trains.

‘The physicality of these boxers making marks on the steel is so seductive. Richard speaks fondly about his gym. How everyone gravitates to their own bag, and how the bags take on their own persona. And when all have left the gym, there’s still a little movement in the air as though they’re embodied in some way,’ explained Bobsien.

Lewer will also present a number of movement-based drawing workshops during the exhibition period.

‘The programming around this exhibition is just as important as the artworks, and that really brings out some of those other conversations directly with our visitors,’ Bobsien told ArtsHub.

Bobsien said the whole narrative around boxing is deeply connected to stories of regional Australia.

The exhibition draws heavily on its collection of personal items from boxing great, the ‘Maitland Wonder’ Les Darcy. ‘He was a champion, but he was also a musician and a blacksmith. People called him a gentleman – he was not a brute’, explained Bobsien. ‘There is undoubtably a  class aspect around the sport – in this region in particular where a lot of coal miners boxed to earn some extra coin – and this is an aspect that Nigel Milsom unpacks in his work.’

Shadow Boxer also enables the gallery ‘to throw a spotlight onto the  participation of Aboriginal champion fighters and the stories of tent boxers that toured country Australia  ,’ said Bobsien.

The gallery recently acquired works by Karla Dickens, produced for NIRIN: Biennale of Sydney, offering a moment to interrogate the galleries collection holdings.

‘Wes Enoch (who directed Roger Bennett’s play Up the Ladder) will add his voice to this story in the exhibition publication,’ Bobsien said.

‘I suspect many boxing gyms, like those around here have all flags flying, affirming the place of Aboriginal boxers as champions of the sport, and Karla tells that story beautifully through her work looking at celebration and the flipside exploitation.’

‘I suspect many boxing gyms, like those around here have all flags flying, affirming the place of Aboriginal boxers as champions of the sport.’

First Nations artist Blak Douglas, similarly looks at the idea of the hero and the narratives around David Sands, who also lived in the region and was the first Indigenous boxer to be entered into the World Boxing Hall of Fame.

‘These stories have a very immediate connection to our visitors and our community – being able to tell stories that have a basis here in Hunter Region, but also absolute relevance across the country – that is what regional galleries do well,’ Bobsien told ArtsHub.

That amplification of national zeitgeist through the local is also played out in the involvement of Lebanese-Australian boxer Bianca ‘Bam Bam’ Elmir, who explores the nuances of gender, cultural diversity and again perceptions of physicality around sport as a Muslim woman.

Elmir says that boxing gives her agency. ‘She doesn’t shy away from talking about violence and what this means for her in the ring and this is a challenging subject on so many levels Bianca talks about consent and a level playing field with two people facing off against each other in a highly technical and defensive dance. There is something incredibly powerful in the way she talks about it in her workshops – finding your strength and taking power through your body,’ explained Bobsien.

Elmir uses sport as a platform in her community work with young women, and also young boys, in crisis. She will be part of a panel discussion of artist boxers on 19 June.

‘One of the challenges for this exhibition has been that it presents so many stories. It’s hard to know where to stop and rein things in,’ concluded Bobsien.