A captivating look at the Jewish Australian community and how it has pushed cultural and political boundaries.
Arjun Rajkhowa 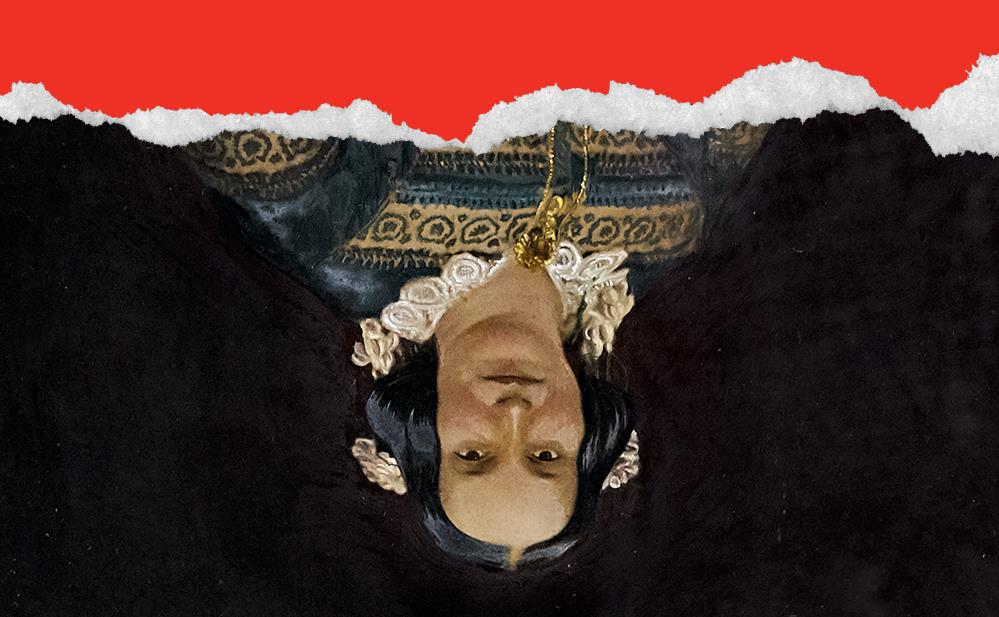 Wild explores what it was like to create a new Jewish community in Australia, on Aboriginal land. Image supplied.

The Jewish Museum of Australia’s Wild: Stories of a community pushing boundaries is a quirky and eclectic exhibition of cultural artefacts from different periods that offers a snapshot of Jewish Australians’ cultural productions and records of interactions with wider Australian society. This exhibition is linked to the recent Festival of Jewish Arts and Music, which had the theme ‘walk on the wild side’, referencing Lou Reed’s song of the same name.

It has (at least) two distinctive strands – one primarily focused on historical artefacts linked to early Jewish settlement and socio-cultural mobilisation in Australia, and the other focused on different types of activism led by, or directed at, the Jewish community. The curators have conceptualised an overarching theme for the disparate pieces in the collection through the notion of pushing boundaries: expanding the contours of Jewish community-formation in Australia through migration and settlement; exploring new ideas through the arts, media and music; and reshaping social conventions and normative structures through activism (including LGBT+ and Indigenous land rights activism).

Prints such as Bernard Picart’s Procession des Palmes chez les Juifs Portugais (1721) and Louis Kahan’s Flight into Egypt (1975) represent different types of journeys – of escape and departure. Items about or from Hungary, Morocco and Yemen reflect the diverse origins of people in the Jewish Australian community, and the many nationalities that make up the Jewish diaspora.

My favourite pieces in the exhibition are two tracts or documents. Rabbi Gurewicz’s Findings and Recommendations is a report from the Melbourne Jewish Youth Council’s Conference on Jewish Youth Work, which was held on 27-29 August 1944. The document contains an astute analysis of the problem of antisemitism in the 1940s, and some insightful and practical recommendations about how young people can make sense of their experiences and persevere in spite of the obstacles that they might encounter. It promotes the notion that young people particularly should not succumb to pressures engendered by racist belief systems and reduce their political and community involvement in response to racism. It endorses the idea that young people should contribute to the wider society and promote integration at all levels, undeterred by the negative sentiments that pervade society. This report’s observations and recommendations remain relevant today. The other interesting document is Evelyn Rothfield’s I Don’t Understand Politics (1975), a speech that deconstructs the notion that politics is an esoteric and incomprehensible field. It brings politics back into the domain of the personal and practical, something that has everyday implications for everyone.

This exhibition takes up a gallery in the Jewish Museum of Australia. The history of Jewish migration to Australia dates back to 1788, as some of the British convicts who were transported to Australia aboard the First Fleet were Jewish. Ashkenazi (European) and Sephardi (Spanish and Portuguese) Jews migrated to Australia throughout the nineteenth century, and many Russian and Polish Jews arrived in Australia in the late nineteenth century, having fled anti-Jewish pogroms that preceded the Nazi Holocaust. Later, before and after the World Wars, large numbers of European Jews settled in Australia.

The museum has several interesting collections. It houses fascinating archaeological artefacts, cultural and religious artefacts (including books, pulpits and ceremonial paraphernalia), video installations exploring family histories and histories of migration, and photographs of community gatherings in the 1900s. The museum provides an informative overview of both Judaism as a faith (and culture) and the history of Jewish Australian communities. It is definitely worth exploring, and I was fortunate to have had some interesting conversations with the volunteer guides who were present on the day of my visit. Those who are interested in the history of the Jewish diaspora and the Jewish community in Australia will find the exhibition and the other collections at the museum informative and captivating.