After Dark Theatre’s circus cabaret could do with another dash of hot sauce.
Jinghua Qian 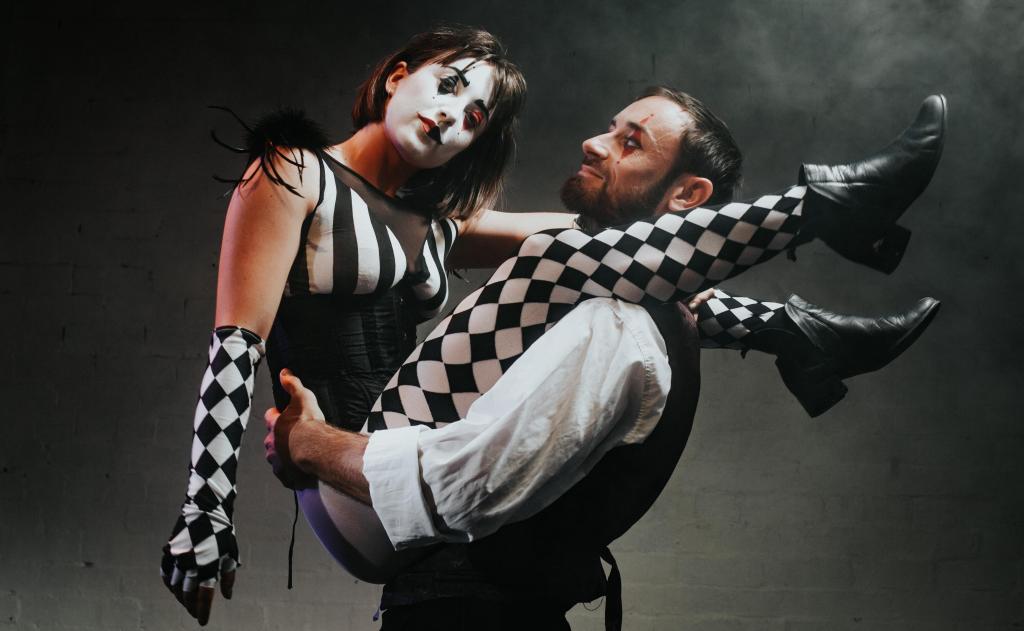 After Dark Theatre’s Society plays at both the Wonderland Spiegeltent and in the Fringe Hub at Trades Hall. Image supplied.

Inspired by the exuberant and opulent culture of New Orleans, Society promises an indulgent night of adults-only circus cabaret.

The show starts strong with singer Kara Ciezki’s sultry vocals and emcee Francesco Minniti’s monologue setting the scene. Both are obviously seasoned performers, and throughout the show, it’s their songs and narration that tie together disparate acts and draw us into the steamy Louisiana night, even as we hear the Flinders Street Station trains rattle past on a cold Melbourne evening.

But the circus acts themselves feel a little lacklustre. Though the performers are competent across their various skills and apparatuses, most of the routines stop short of being breathtaking. The connections to New Orleans are tenuous and stereotypical. One act involving UV body paint is visually striking, but it doesn’t really go anywhere. Another duo act has a half-hearted S&M storyline that was so subtle it left my row wondering if the references were even intentional. For a show billed as ‘Outside the Comfort Zone’ in Melbourne Fringe’s helpful show classification system, the performers could ramp it up a notch. As it is, it feels like an MTV version of sexy that lacks tension and edge.

The highlight, in fact, is Tully Fedorowjtsch whose bottle flair routine gets a few gasps. In each of his three acts, his daggy enthusiasm seems dialled up to 11 while some of the other performers seem to be operating on a half charge. Veronica Waite’s creepy, mesmerising contortion act also rates a mention, as does her aerial burlesque duo act with Mimi LeNoire.

The live band brings joy and texture to the performance, and the costumes are on point. The Wonderland Spiegeltent is a fitting setting for the show with its gorgeous mirrors, leadlights and wooden floorboards, though its chilly position on the outer edge of Federation Square and Birrarung Marr – past an ice skating rink and through a multistorey car park – is less atmospheric than Melbourne’s other iterations of spiegeltents, where the party rages on long after the show ends. Overall, however, it’s hard to move past the feeling that there’s nothing here you haven’t seen before.