Some very fine playing in an all Mozart program but acoustical issues leave us wanting more.
Suzannah Conway 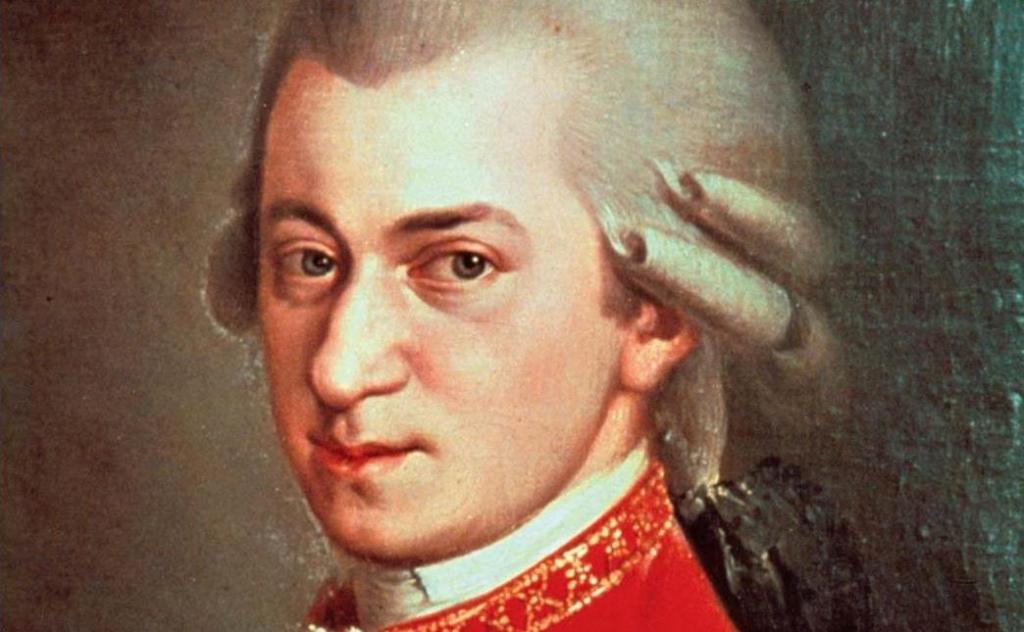 As part of ‘…the idea of Vienna’ theme for this year’s Canberra International Music Festival, the program offers a liberal sprinkling of 18th-century romantic music from Vienna, including the double greats of both Mozart and Beethoven, as well as Schubert, and at a later period from both Mahler and Schönberg among others. While Beethoven is given five breakfast events over ten days, there are two Greatest Mozart concerts offering piano, flute and clarinet concertos as well as a symphony. Mozart is always popular festival fare, so these concerts were sold out early and well-anticipated.

The first of the Mozart concerts commenced with the delightful Flute Quartet in D Major, written when Mozart was in his early 20s. As well as solo flute played on a classical instrument by princpal flautist Sally Walker, additional players from the Australian Romantic & Classical Orchestra made up the quartet with Rachael Beesley, violin, Simon Oswell, viola, and cellist, Daniel Yeadon, all first-rate musicians.

The Allegro movement commenced briskly, the flute taking up the joyful theme, transferring it to the strings, and enjoying some fun interaction with the viola. Using an early instrument, the flute’s sweet timbre gave a light reading of the movement, though some lovely trills and arpeggios assisted to complement the solid string work. The wistful, slow Adagio movement, with its gorgeous flute obligato over gentle pizzicato strings, demonstrated the delicate timbre of this instrument. The fierce Rondeau brought back the opening theme, seemingly a more comfortable fit within this ensemble to show off the classical flute’s dynamics.

The Symphony no. 3 in E-flat Major is now widely attributed as an original work to Mozart’s contemporary, his elder by some 30 years, Carl Friedrich Abel. The young Mozart copied it in London when he was just eight years old, a common practice. He later changed Abel’s choice of oboes to clarinets, giving it a more Mozartian feel, so the work is now jointly attributed.

The Molto allegro movement was bright and speedy, being conducted by pianist, Neal Peres Da Costa, from the pianoforte, an original and elegant 18th-century instrument. The woodwind of bassoons, clarinets, flute and horns contributed excellent work and there was strong, joyous playing from the strings. The slower, more stately Andante movement was beautifully controlled, while the fast Presto movement added much colour and warmth.

The celebrated and ever-popular 23rd piano Concerto in A Major was the highlight of the concert. Despite adding resonance to the fortepiano with the addition of its lid, nevertheless the more muted sound of the original instrument was at times overpowered by the exuberant orchestra.

The celebrated and ever-popular 23rd piano Concerto in A Major was the highlight of the concert.

The opening Allegro movement was positive and sunny with passionate string playing and fine intonation from the clarinets and flute. The fortepiano’s sound palate was quite lovely, if a little subdued, and Neal Peres Da Costa’s playing was exemplary, though it was clearly a challenge to be the soloist while also conducting from the piano. A positive with this choice of instrument was the attention to detail in the various trills and embellishments, even if one had to strain to hear them. The famous Adagio, with its heart-rending expression of pain and longing, was beautifully paced and played by pianist and orchestra, with glorious clarinet and flute obligatos, but overall we lost the sparkle and magic of this movement, perhaps being too acquainted with the joys of the vigorous modern piano and its ability to soar over the orchestra as needed. The Allegro assai was forthright and measured, adding a marvellous range of Mozartian improvised arpeggios and embellishments from the piano.

Perhaps the Fitters’ Workshop is acoustically not the best venue to showcase these classic Mozart works by the fine musicians of the Australian Romantic & Classical Orchestra, playing on original instruments as is their historical performance practice. Unfortunately, there is often a fundamental disconnect for the modern listener unaccustomed to the subdued nature of less sophisticated instruments, offering a sonority that might seem to lack brilliance or clarity. Neal Peres Da Costa points out in his detailed notes in the program booklet,  ‘even educated listeners find it difficult to hear well-known music in an unfamiliar style’. How true that sentiment is. Overall one missed some of the sharpness and focus that we have come to love and respond to in such well-loved concert repertoire.

All credit to the festival for its commitment to the use of original period instruments for the romantic repertoire of the 18th-century but it does come with certain risks. An enjoyable, well-played but not completely successful evening.