This collection of strange tales will take you to unexpected places.
Jemimah Brewster 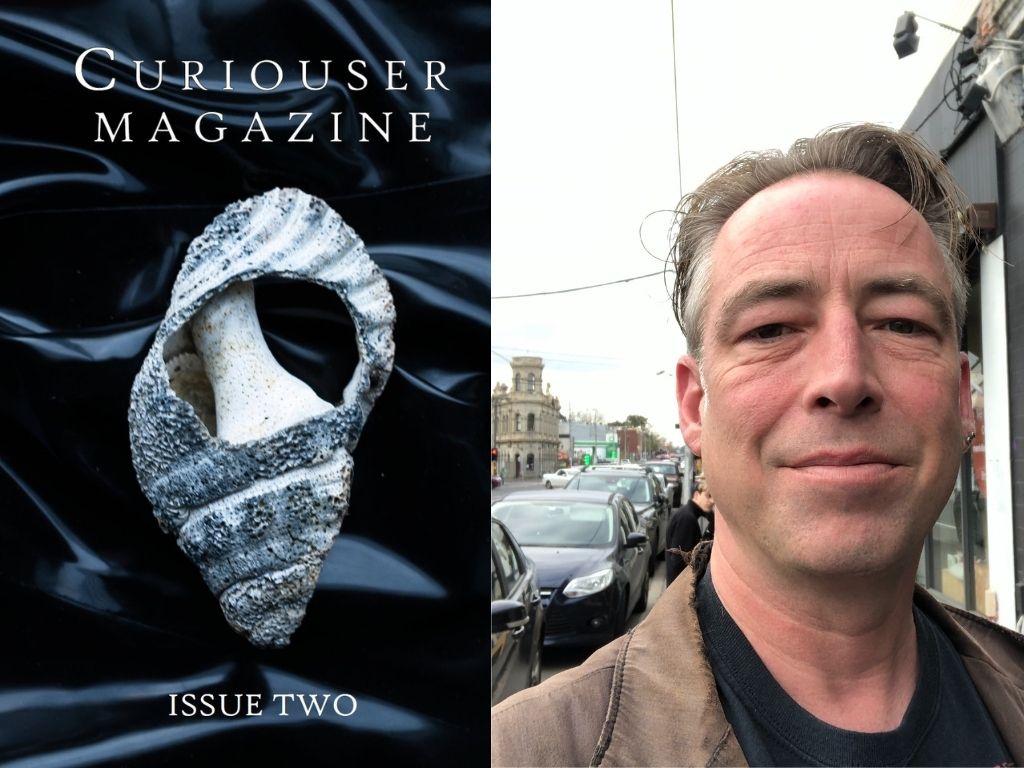 Issue two of Curiouser Magazine is a collection of 19 short stories from authors around the world, each a strange, imaginative and unique journey into a different world.

A woman working in phone sales is haunted, or maybe hunted, in the strange space between calls.

A bird that used to be a god regains its power long enough to make a difference.

A mother finds herself uneasy with the presence of an older woman in her house and her children’s lives.

A man loses his way on the road and finds himself in a strange county where everyone must always wear a hat.

These stories are unsettling, fantastical, and often filled with longing or unease. As editor and publisher Thomas Bailey puts it in the issue’s introduction, the overarching theme that emerges from these tales is that ‘…being human, we long to understand our place in not just the “grand scheme of things”, but also within ourselves.’ The unexpected situations these characters find themselves in lead to explorations of very recognisable human experiences: uncertainty, despair, triumph, grief, longing, love, and loss. Thus, readers will be pondering aspects of the tales long after they have read the final word.

The genres range from science fiction to fairy tales to magical realism to weird fiction, with many of them hybrid forms using speculative elements to explore a particular aspect of being human. For example, the very first story is an information pamphlet about a medication that makes the taker immortal, with some strange side effects; basically, the taker turns into a zombie. By the end of the pamphlet the reader begins to wonder if being immortal is really worth all the trouble, despite the upbeat tone and aspirations of the language.

The photography spaced between some of the written pieces is also eerie; ordinary scenes and objects cast in black and white, framed with a confronting directness, devoid of living figures but with the hint that they are just around the corner. These images act as spacers, as breaths between the writing, like hallways in a hotel room. They are sparse, through the issue – only five or six in total – but they add to the overall tone of the collection.

This collection is well worth a read for lovers of short stories, spec fic, horror, and weird fiction, as it certainly is curious.