The art of healing through culture and Country.
Elizabeth Walton 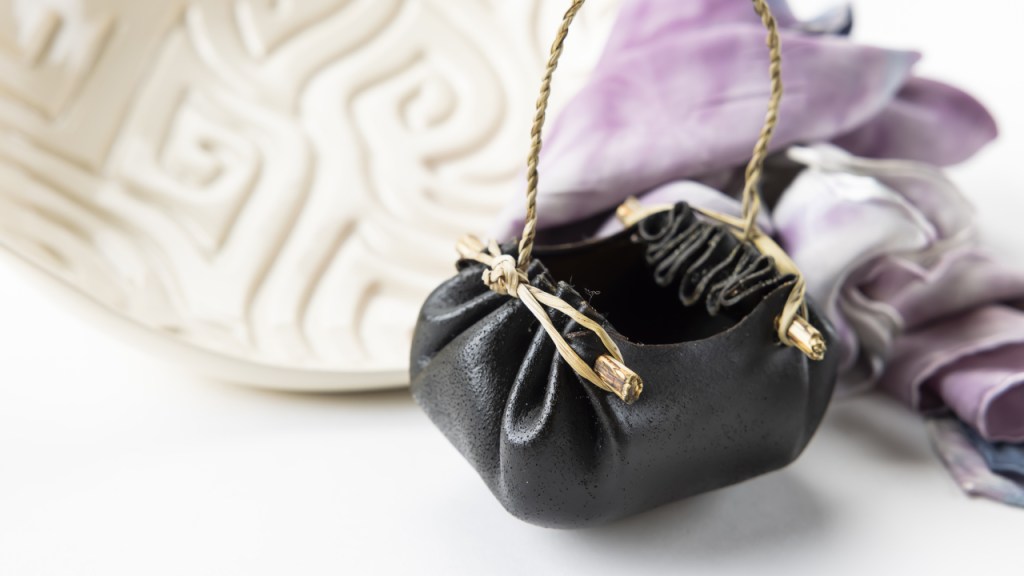 For the past four years, Southeast has exhibited established artists and emerging collectives in a celebration of ancient practices, connecting communities to stories, culture and traditions. Inspiring indigenous artists have transformed seaweed, reeds, shells and natural clays into contemporary expressions of culture that journey from jewellery to fabrics, ornamental designs, baskets, and ceramics. And yet there is so much more to this collective than the exquisite artworks on display.

COVID forced the closure of many gathering places, including the physical space of the Southeast exhibition, which, like so many things, went online. Carriageworks hosted an online exhibition to showcase them.

Though the Southeast is now partitioned into New South Wales, Victoria, Tasmania and the Australian Capital Territory, the land wasn’t always thought of that way. Traditionally, these lands are one place, bounded by shimmering waters flowing inland while others drift out to sea. Bounded by mountains so high they gather snow from the sky, and islands cast adrift by legends as old as the stars.

Each year, co-curators, Hetti Perkins (Arrernte / Kalkadoon) and Jonathan Jones (Wiradjuri / Kamilaroi) bring together a diverse group of talented artists and respected traditional knowledge keepers from the Southeast for this exhibition.

Jamie Lea Trindall uses muds from ancient earth-ovens she discovered on Country, illuminating each of her black clay coolamons with fine gold brush strokes after firing, which quickly sold out.

Boon Wurrung man Mitch Mahoney is known for his ephemeral community art projects, building river reed canoes in Footscray and eel traps with the community. For Southeast he traces wattle onto single possum pelts, invoking elements of old stories and blending them with contemporary cultural learnings from his family.

Nannette Shaw makes traditional kelp water carriers based on designs included in the Victoria and Albert Crystal Palace exhibition from the 1850s. But perhaps it is her work with Fiona Hughes, both originally from Cape Barren Island, which best illustrates the difficulties of recent times, during which Hughes became unwell. As part of her therapy, Shaw sat her down to restring a set of rice shell necklaces, a practice that had been forgotten until Shaw revived it. As she says, exploring the oldest living culture in the world was central to her healing, and she’s keen to awaken those connections.

Many Southeast artists feel a strong sense that ultimately, it is culture that will heal.

For Bundjalung artist Kylie Coldwell, healing involves collecting fibre on Country with Casino Wakeup Time – a small collective of Aboriginal basket weavers. It takes a full day to pick the vulnerable wetland reeds, another day to dry. Then another day to rehydrate and get ready to weave. As buckyrush is scarce, you need to blend it with lomandra to create a fine soft weave of ephemeral grasses in organic shapes that reflect their handmade practice, with intricate patterns and delicate seasonal colours. Coldwell also carves the outer edge of ceramics then paints them with a white glaze. The result is not unlike the effect of parched land, cracked open after being gouged by rivulets in seasons of water.

Perhaps the next step for Southeast is a permanent online exhibition as a matter of national identity – to place that which is presently held within the parenthesis of Indigenous art at the forefront of Australian art in general, the way that food writer John Newton has advocated for Indigenous foods to be celebrated as Australian foods.