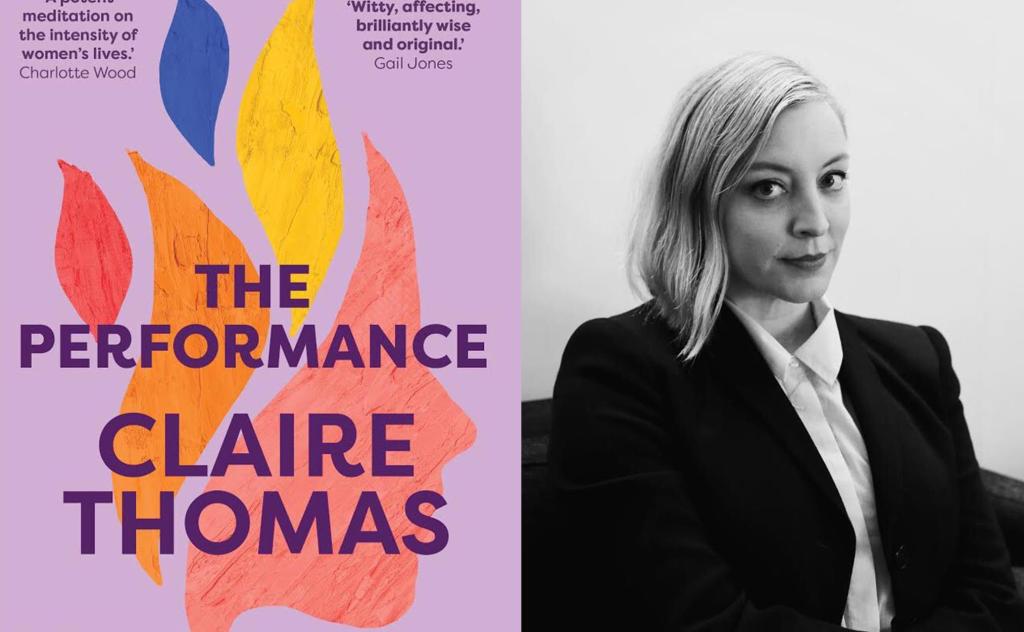 Claire Thomas has constructed, with graceful precision, a near-perfect wind-up music box of a novel in The Performance.

The performance, in this case, is a production of Samuel Beckett’s Happy Days, that has brought three diverse women to a Melbourne theatre one scalding evening, as bushfires encroach nearby. The play is a device, a conceit, a mirror, a vessel, and an anchor.

‘Thomas is deliciously clever and self-aware. Not a sentence is overwritten.’

Chapters switch focus between Margot, the Literature Professor threatened with retirement and the unravelling of her husband; Summer, the young, wannabe actor-cum-theatre usher, struggling with family secrets surrounding her biracial identity and increasingly anxious that her girlfriend is imperilled by the fires at her parents’ property; and Ivy, brilliant, traumatised, approaching middle age, mother of a new baby, and recipient of an unexpected inheritance she pours into philanthropy.

Thomas uses the fate of Beckett’s character ‘Winnie’, a woman who is buried increasingly in earth, unfolding on the stage, to draw together all her threads. Winnie, like the three women on this one night, ‘will not be rescued or exposed. She’s stuck in the earth and the sooner we all realise that, the better. Right. She is also stuck in time.’

Thomas is deliciously clever and self-aware. Not a sentence is overwritten. The reader flicks between the characters as their minds drift, snag, pull away, and return to the play. There is tremendous liberty to flashback without becoming mired, and Thomas handles themes of love and grief, family and the environment, with breath-snatching wisdom. ‘The woman on stage is concerned about being seen. She is calling to her man off stage… and asking him to see her. He does not see her. He does not reply to her.’

Read: Book Review: From Where I Fell by Susan Johnson

In different ways, and reflective of where they are in their lives, Margot, Summer, and Ivy, are all concerned about how they are seen – the weight and demands of the gaze. Winnie’s performance is one of endurance, made spectacle, and Thomas uses it to shine light on the crannies of each woman’s private endurances as they sit and think in the dark.

The middle of the book is an act of courage that could have fallen flat in the hands of a lesser writer. If the Inception-flavour of the frame story wasn’t strong enough, the novel contains its own nesting doll of a play: The Interval, as a way to gather the women together and break the fourth wall. Thomas inserts an actual stage-play where her characters are forced to interact, and ultimately to see each other. It is inventive and rule-breaking, and it works.

‘This book is such a deft execution of synecdoche it is a multi-dimensional treat. Unforgettably good.’

Returning to novelistic convention in the second act, the acute, twisting, horrible tension of Summer’s concern for her partner ratchets to frantic. Margot and Ivy reflect, like the god Janus who can look both ways, with insecurity and maturity on the performance in hand and their own performativity. This book is such a deft execution of synecdoche it is a multi-dimensional treat. Unforgettably good. 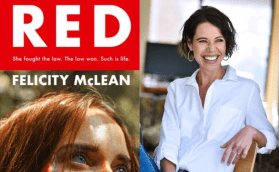