A heartfelt coming-of-age story for young readers that can be enjoyed by all ages.
Giselle Bueti 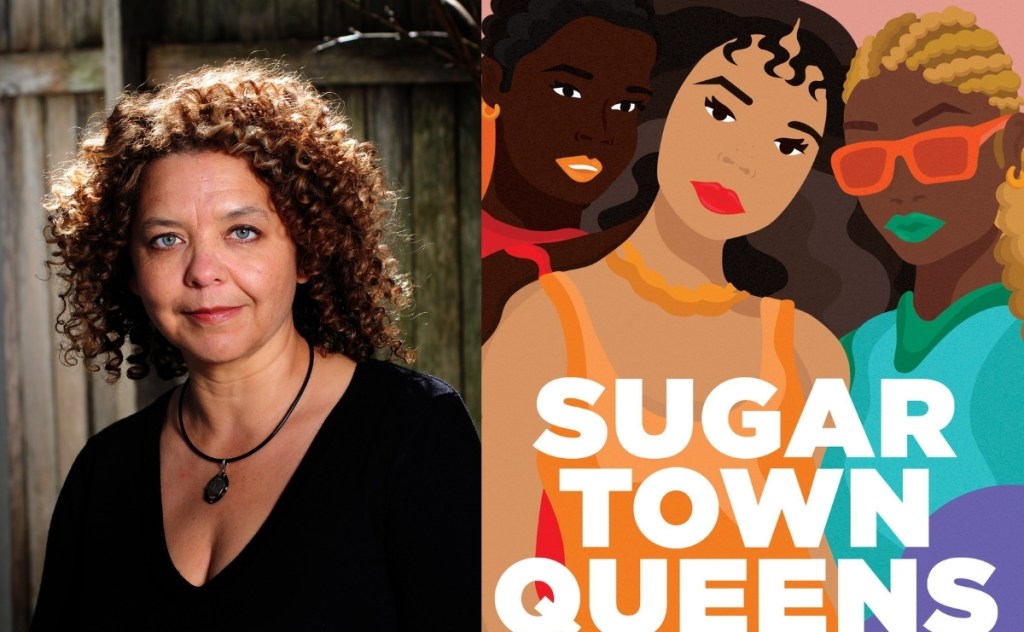 Malla Nunn ‘gorgeously depicts the power of friendship, particularly for young adults as well as the benefits of working together.’ Picture supplied.

Sugar Town Queens by is a spectacular and heart-breaking account of three generations of women fighting against prejudice, violence and injustice. It is a tale of fierce resilience that will have you grabbing for the tissue box.

Fifteen-year-old Amandla is of mixed race and lives with her white mother in Sugar Town, an infamous shantytown in South Africa. Amandla discovers that her mother comes from a rich family, which makes her question why they are stuck in Sugar Town instead of Durban (where the wealthy live). With her best friend Lil Bit by her side, Amandla sets out to uncover the truth.

Sugar Town Queen executes a perfect balance between being character and plot-driven. Amandla is a fascinating protagonist whose voice leaps off the page. Her confidence and determination make for a strong female lead. But her vulnerabilities make her relatable and you can’t help but get behind her fight for the truth. Lil Bit adds an element of humour with her witty intelligence and a heart-warming romance subplot. The interactions between them and the addition of new friend Goodness is an integral part of Sugar Town. Nunn gorgeously depicts the power of friendship, particularly for young adults as well as the benefits of working together.

Nunn explores several themes throughout the book, poignantly weaving in social injustices that are prevalent in today’s society including racism, mental health and inequalities in social class. Aside from this, the most enjoyable part of the book is the way Nunn incorporates Zulu culture, tradition and language. As Amandla unravels family secrets, the reader is given a window into life in South Africa post-Mandela. The difficulties of bringing a divided nation together play out in the backdrop, mirroring the characters’ own personal strains.

The complex and lovable characters make Sugar Town Queens an enticing read. From the family drama to the hidden secrets and the perils and joys of love. Nunn not only beautifully illustrates the strength of community but simultaneously educates the reader in South African history and culture. Sugar Town Queens is a heartfelt coming-of-age story that can be enjoyed by readers of all ages.

Giselle Bueti has written for publications such as The Advertiser, The Adelaide Review, RIP IT UP, BMA magazine and Yewth Mag. Previously, Giselle worked as Arts Editor for The AU Review and Content Growth Editor at ArtsHub. She is based in Melbourne, Victoria.