Who should lead the Australian War Memorial?

With announcement of the retirement of Brendan Nelson as Director of the AWM, several names have been in the mix (including former PM Tony Abbott), but Paul Daley believes the institution needs a more fundamental re-think.
Paul Daley
[This is archived content and may not display in the originally intended format.] 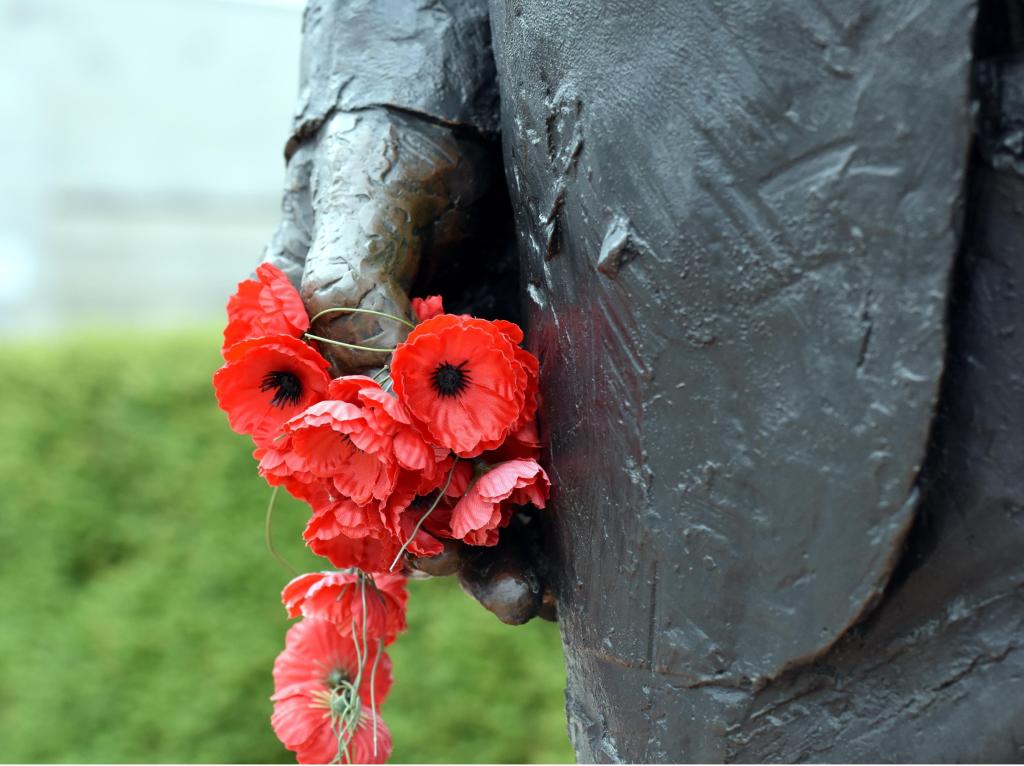 The legacy of Australians at war needs to be in responsible hands not just another political appointment. Image supplied.

The significant band of historians, writers, arts administrators and Indigenous activists who have been relishing Brendan Nelson’s eventual departure from the Australian War Memorial’s (AWM) directorship might now be wondering what they’d wished for.

That Nelson has announced he is leaving – having introduced tremendous profile, not to mention unprecedented levels of sentimentality, and sound and light, to the memorial – after seven years at the helm, his replacement might seem even more disagreeable.

Tony Abbott’s name has been mentioned. He’s already poised, it seems, to fill a vacancy on the memorial’s ultra-conservative board. Certainly, he is mad about the Australian military – so much so that, as Prime Minister, he was said to be keen on having a very prominent Australian soldier act as his aide de camp. He was not easily dissuaded.

Abbott, perhaps the most divisive politician of his generation, would be contentious for all sorts of reasons. Not least because he’d be unlikely to draw the type of bipartisan support Nelson (a Labor appointment) has attracted.

Then again, bipartisanship is a double-edged sword when it comes to the memorial and, indeed, most things Anzac. Both major parties supported the profligate $600 million spending on Anzac100, the Australian centenary of World War One. And both supported, without challenge to an underlying dodgy executive – and community consultation – process, the equally needless $500 million earmarked for an unnecessary, but perhaps now inevitable, AWM expansion.

As historian Peter Cochrane wrote, ‘Drape “Anzac” over an argument and, like a magic cloak, the argument is sacrosanct.’

Like Anzac, the memorial has been immune to political challenge. It might seem contradictory when what the AWM needs most is a bit of parliamentary challenge to its direction and funding to recommend a non-political replacement for Nelson. But it is well over time for a professional arts administrator, with a broad mind and a Kevlar vest (metaphorical) to ward off all the incoming shots (ditto) that will come with challenging the dreary, now overly-sentimental status quo at Australia’s secular shrine.

Read: Has the Anzac Centenary driven the arts off course?

The memorial council needs an overhaul. Just like the RSL, it needs the voices of younger veterans. It needs to include progressive Indigenous voices and those of historians whose livelihoods have not been dependent on mythologising Anzac history.

This means reconsidering Nelson’s decision to include exhibits about current conflicts. Is it possible for the AWM and its historians to adequately parse the social and other impacts of a war in which Australia is still committed? No. That takes a reflective approach, a historical methodology, that only time can bring.

The AWM’s mandate has been narrowly interpreted by successive generations of directors (some, like Nelson, more stubbornly than others) whose Anzac-centric focus continues to stubbornly exclude the fierce wars for sovereignty between Aboriginal people and red coats, militias and settlers across the pastoral frontier – battles that underlie the dark heart of Australian nationhood and upon which the white federation was built.

The AWM’s intransigent refusal to depict frontier war makes no sense. It is a supreme act of intellectual dishonesty to acknowledge, on the one hand, ‘Black Diggers’ who fought for the Imperial forces, while refusing, on the other, to acknowledge the Indigenous resistance to British invasion.

A new director must also re-think the ethically objectionable decision to accept sponsorship money from manufacturers of the weapons of war. It is craven and wrong.

Should a company that gets rich off making machines that kill civilians and soldiers on the battlefield have any role in commemorating the deaths of their victims?

The war memorial needs a complete re-think. It needs a director capable of thinking anew and challenging myths, stale orthodoxies and more recent terrible fundraising and policy decisions. And Abbott is not the man for the job.

Paul Daley is an author, essayist and journalist. He writes about Australian history and national identity, and Indigenous culture, for The Guardian.