Drawing together the latest research from the Australia Council and A New Approach, Dr Jackie Bailey looks at the future of cultural policy borrowing a few tricks from sport and with ideas for all artists to create change.
Dr Jackie Bailey 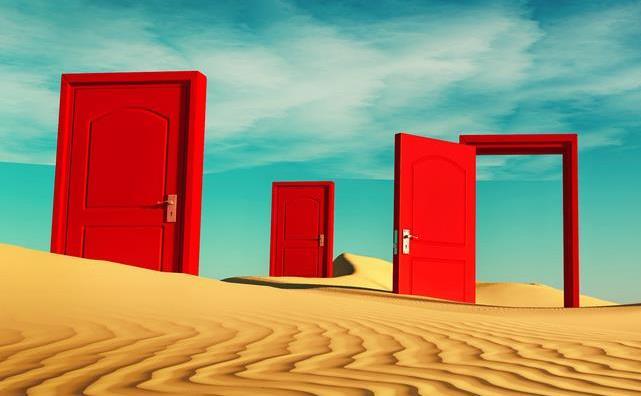 While the future holds many opportunities, the arts sector needs to explore different possibilities. Image Shutterstock.

There’s a lot to unpack in the Re-imagine: what next? report, but for now, I have attempted to ‘summarise the summary’.

Throughout more than 100 hours of consultation and 1.3 million words of transcripts and submissions, 800 arts practitioners and industry professionals were strident and pretty much unanimous in their answer.

The consultation findings were unequivocal. Artists and arts workers want the industry to go beyond ‘diversity’ and ‘inclusion.’ The industry wants equity and justice for artists from First Nations communities and all racial and cultural backgrounds, gender identities, ages, disabilities, locations, and economic status.

How do we get there?

By finding more ways to raise money, shifting existing money and power to be equitable and just, and by creating and communicating genuine public value.

This means shifting investment away from large, Euro-centric organisations and artforms and towards practitioners and audiences from non-white, non-privileged backgrounds. Artists and arts professionals called for the industry to introduce quotas, industry standards and to tie funding to levels of equity and access.

Everyone knows money is finite, so practitioners also suggested impact investment funds and collective action to support artists and communities.

Many arts professionals also want to take art to the public rather than expecting the public to come to the art. This includes ideas such as library partnerships, community street festivals, and aged care and healthcare interventions.

I had a look at ‘Sport 2030’ and I reckon you could do a find and replace for ‘sport’, substitute ‘art and culture,’ and you would have a halfway decent cultural strategy for the nation.

For example, Sport 2030 has five target outcomes: improving Australians’ health (physical and mental), growing Australians’ personal development, strengthening communities and growing the economy. In this way, Sport 2030 squarely places sport in its social context and articulates its contribution to the wellbeing of Australian society as a whole.

Sport 2030 also has five principles which, given the results of the Re-imagine consultation, I think would look right at home in an arts and cultural plan: universal, life-long accessibility; diversity; leadership; collaboration and partnership; and accountability.

Read: Imagining 2030: A New Approach sets the horizon on a national cultural policy

Perhaps the best lesson that the arts and cultural industry can draw from ‘Sport 2030’ is the expanded definition of sport to include physical activity. When the Federal Government talks about sport, it is no longer only talking about high performance activity, but informal activities ranging from yoga to ‘“ninja” style obstacle courses and stand-up paddle boarding.’ In the same way, A New Approach’s research recommends that ‘the arts’ be broadened to ‘art and culture’ to be more meaningful to more Australians, a point also borne out by the ‘Re-imagine’ consultation.

Now that the arts industry has re-imagined ‘what next,’ what actually comes next? The consultation findings were clear. The industry needs transformation. First steps towards the vision for the industry in the 2030 include:

What can I do?

Presumably the Federal Government will announce actions in response to ‘Re-imagine: what next?’ But you don’t have to wait for government to write a plan before you start creating the industry you want to see by 2030. For example you could:

In one of the consultation sessions I ran, a participant suggested that each person pick one thing from all the ideas that were being shared, and act on it. That way we will not just be planning the future that we want. We will be living it.