Theme a year’s worth of programming to excite an audience

Defining programming over a year can give your events shape and an overall narrative for audiences to connect with, according to Aiden Delaney.
Aiden Delaney 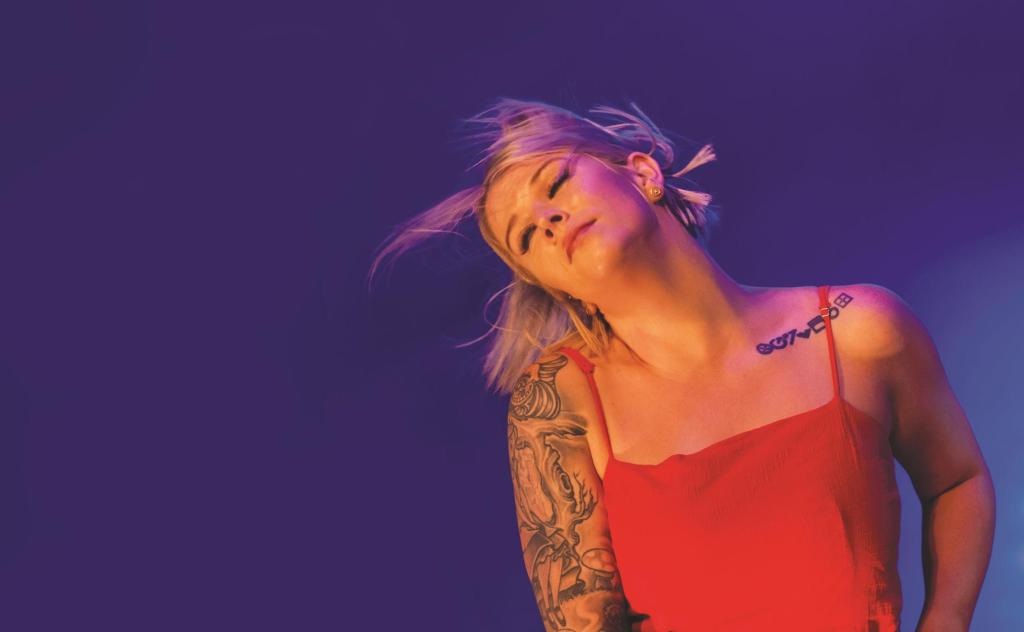 For the past 4 years, Tuggeranong Arts Centre (TAC) in Canberra’s south has used an annual theme to provide structure and purpose to its creative programming and create unity between the TAC’s many different events.

As the only designated multi-arts facility in southern Canberra, and one of the ACT’s two key community arts and cultural development organisations, TAC has a broad audience and a complex mission. Using an annual theme has proved to be a successful strategy for providing cohesion to the TAC’s offerings with the organisation seeing significant program growth, increased audience engagement, and a stronger regional and national profile over the last several years.

A theme that listens for the zeitgeist

In 2020, the TAC’s creative program will be curated around the term ‘Solastalgia’, which was coined by Australian philosophy professor Dr Glenn Albrecht in 2005. The term describes the sense of loss or nostalgia we feel when our homes or environments change irreconcilably in the face of climate change or natural disaster. Or, as Albrecht puts it, ‘a form of homesickness one gets when one is still at home’.

The theme, like others TAC has used in the past few years, is designed to capture a moment or feeling that can unite artists, audiences, and staff alike, by tapping into their current sensitivities and pressing concerns.

Behind the theme will be the guiding question: as our homes and environments disappear in the face of destruction, dispossession and climate change, will art be a tool for action, a witness to desolation, or merely a salve for our anxieties?

The idea of using an annual theme first emerged as a response to the challenge of curating a cohesive program for a Centre whose remit includes all artforms and the full spectrum of arts development, from community participation to professional artistic excellence.

TAC CEO Rauny Worm said, ‘Having a theme has allowed us to make our disparate offerings more accessible to audiences by creating a common narrative. It has also allowed us to challenge ourselves, as community cultural development practitioners, and our community partners, to make stronger connections between grassroots participatory arts and high-level professional arts practice.’

In 2018, TAC’s theme ‘Entropy’ brought together contemporary works of national significance and localised participatory projects. For example, alongside a solo show by stencil artist Luke Cornish (ELK), featuring depictions of war-torn Syria, sat a participatory street art project for at-risk youth, ‘Home is Where the Heart is,’ which explored the participants’ varied understandings of home.

Annual themes have also enabled TAC to make stronger connections between new projects and programs and its signature youth programs, Fresh Funk and Messengers, which have both been running for almost 20 years.

Worm said, ‘These programs have been flagships of TAC for many years, and in their own right have demonstrated significant contributions to the artistic life of the ACT and to population health outcomes for young people in Canberra. With such strong legacies though, it can be a challenge to ensure that these programs remain connected to what we are doing as a Centre today.’

For the Fresh Funk urban dance and choreographic development program, the theme has guided the choice of productions for their major end-of-semester shows. Artistic director Caroline Wall reflected, ‘The Fresh Funk program has always made a point of making sure our dancing is “about something” – we explore topics that are current and relevant to our young people, in order to create meaningful pieces, and the TAC annual theme leads us in our creative direction.’

‘With ‘Contra’ this year, we discussed in classes this concept of opposition to the norm – definitely something young people are hyper aware of – and came up with our show theme “The Greatest Show”, portraying PT Barnum and his fight to bring the “oddities” of society to the stage, performing alongside “normal” performers as equals, and the controversy this created.’

Experimenting and getting it wrong is part of the process

Of course, the challenge with choosing an annual theme is getting it right. Worm admitted that the theme ‘Animals’ in 2017 lacked the focus to hit the high notes of some of TAC’s other years. ‘The lesson learned,’ she said, ‘is to pick themes that resonate with a particular moment or a universal concern while also challenging people to think a bit deeper and explore connections for themselves.’

‘For 2020, the theme really found us,’ she continued. ‘The environment, and climate change in particular, were concerns that had emerged in a number of our projects this year. When we sat down as a team to start brainstorming, it was immediately obvious that climate anxiety was really at the forefront of all our conversations, both internally and with our participants and stakeholders.’

Playwright Didem Caia, who worked with TAC on a theatre development project throughout 2019, found exactly that with the participants in her workshops. Drawn together from across the Canberra community with wide-ranging experiences encompassing disability, migration, sexuality and gender, it was in climate change that the group found common ground.

Similarly, the 8-14 year old participants in TAC’s Children’s Musical Program have honed in on water management in the script for this year’s self-devised production. Facilitator Tim Bevitt said, ‘They know that all these problems are there and the musical we are writing together is actually using art to address and inspire people to act. For us as facilitators, it is a privilege to open an artistic platform to voice their concerns and their hopes in a safe and playful environment.’

One of the added benefits of tapping into a zeitgeist is that it has allowed TAC to connect with broader national and even international conversations.

‘One thing that we’ve really noticed with this approach to programming is that it has been much easier for us to connect with high-profile national and international artists because we are speaking a shared language and exploring similar concerns,’ Worm reflected.

For instance, 2019’s theme ‘Contra’, which unpacked concepts of otherness and connection, has allowed TAC to connect with Shanghai-based performance artists Xiao Ke and Zi Han, who will be undertaking a research residency at TAC in November as part of their international project CHINAME.

Xiao Ke and Zi Han describe the project as an attempt to create a temporary contact zone for ‘Chinese’ identity by researching different regions and presenting on-location documentary portraits of common people as they try to answer the question, ‘What is Chinese? Is it an imagined community or is it real?’

‘There is a great synergy between the localised focus many of our projects have and the work that these artists are doing on a broader scale,’ Worm said. ‘This project is a wonderful opportunity to connect the experiences of the Chinese-Australian community here in southern Canberra with a global conversation, while presenting great contemporary art at the same time.’

TAC will launch their full 2020 creative program in December. In the meantime, TAC is keen to hear from anyone interested in collaborating on ‘Solastalgia’.

Aidan is a Creative Producer who coordinates Tuggeranong Arts Centre’s Community Arts and Cultural Development program. He holds a Bachelor of Arts (Hons) with majors in Film and English and comes to the role with experience working in events, festivals and publishing contexts.