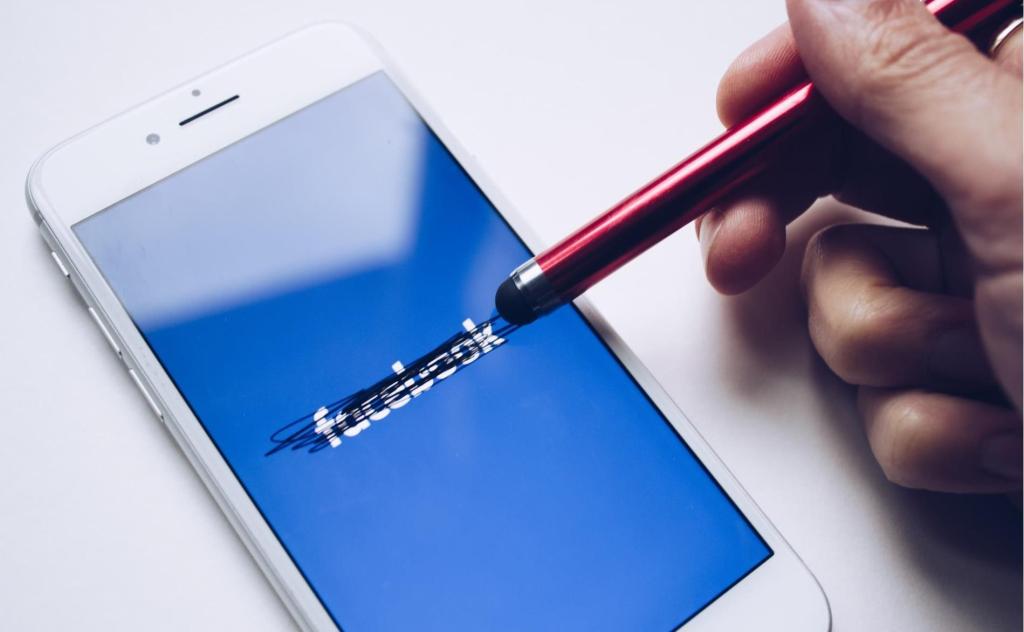 Has facebook been destroying news for years? Photo by Thought Catalog on Unsplash.

It’s a strange experience, scrolling through Facebook and seeing no news links. No news at all, just people talking about their days, sharing cat photos, cracking jokes about how we can’t see news.

‘news corp and guardian and abc all just published articles saying aunty donna are funniest and sexiest comedy troupe ever … wish we could share it with u but u’ll just have to trust us,’ Australian comedy trio Aunty Donna posted on their Facebook page. It definitely feels like some strange alternative reality.

Six years ago, when I had my first opinion article published, I was beyond excited. As a controversial writer from a culturally and logistically diverse background, being able to be heard on such huge platforms was a new world for me.

Before becoming a writer I was a computer programmer. Living my life as dictated by my patriarchal migrant culture, getting married young and exploding out of my marriage a single mother with everyone around me telling me to go back, it was validating and reassuring that my ideas, opinions and stories could reach women in desperate need of hearing them. I could help women that were suicidal, that were questioning their worth, that were feeling like they were abnormal in the face of conservative patriarchal expectations.

I was making a change. My writing was sought after. I had one, two, three articles published in a week sometimes. I had women contacting me in tears thanking me for my articles. Finally, I had found my calling.

And then, things started to change. It was a slow, gradual process of outlets cutting their budgets. Little by little, year by year, budgets have shrunk and shrunk at the same rate that Facebook advertising became smarter and smarter. Over time Facebook has created algorithms, prioritising posts by personal profiles over business pages like my writer/artist page, limiting their visibility thus forcing me to pay for advertising in order to reach the people who need to see my work. Over the years we have seen businesses who advertise through news outlets move onto Facebook and other social media platforms as well as Google, thus reducing the income of these outlets.

Facebook has, inadvertently, caused the demise of journalism. Bowing to what advertising they do receive, media outlets have become scared to publish anything that might upset them. Outlets have also become more polarised, more focused on producing click bait to get the hits they need to show possible advertisers that their money will be well spent. I would submit articles to be published only to have the editor change the title. If I didn’t like it? Too bad, there would be another writer to take my place. The time editors could spend on an article, to fact check it, to make it the best it can be, began to shrink. It wasn’t long before my controversial opinions, which six years ago were considered worthy to be published, were not worthy anymore.

In Facebook’s statement last week, which they released when they decided to remove all news links in Australia thus limiting what Australian audiences can see, they talked of how Australia’s proposed Media Bargaining Code ‘fundamentally misunderstands the relationships between our platform and publishers,’ stating that ‘publishers willingly choose to post news on Facebook, as it allows them to sell more subscriptions, grow their audiences and increase advertising revenue’.

That may be so, but they do this as a way of scrambling to fix a problem that Facebook created. It is because of Facebook that we have seen the demise of journalism. In their statement they talk of ways in which they are helping journalism by building ‘dedicated, free tools to support news organisations around the world in innovating their content for online audiences’ and other such initiatives. But if I can’t get my articles published, if I am having trouble publishing my controversial articles in Australia and around the world, doesn’t that spell out a broken system? If I am struggling, then how many other writers like me are out there who are also not being heard?

It is because of Facebook that we have seen the demise of journalism.

Facebook may pronounce that their ‘business gain from news is minimal’ and that it only ‘makes up less than 4% of the content people see in their News Feed’ but if that’s the case, why are they taking such drastic measures and cutting all of our news? If Facebook has broken the integrity and reliability of journalism, doesn’t it have a moral and ethical responsibility to fix it?

Koraly Dimitriadis is the author of Love and F—k Poems and Just Give Me The Pills. Her opinion articles have been published across the Australian media with international publications in The Independent (UK) and The Washington Post. She is a professional member of the American Society of Journalists and authors.