Addressing the Sydney Institute this week, Arts Minister Paul Fletcher outlined key reasons the government funds the arts, but stepped on toes with 'clubbish' description of the arts.
Gina Fairley 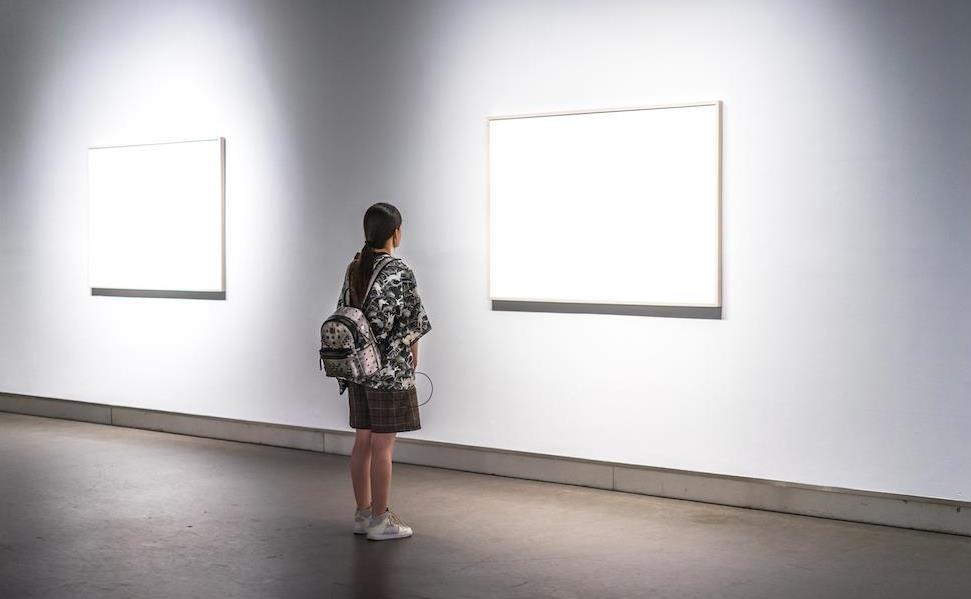 Yesterday (Thursday 8 April), Federal Minister for the Arts the Hon. Paul Fletcher MP gave an address to The Sydney Institute entitled, ‘Why do we fund the arts?’.

He started by debunking what he called a popular myth. ‘There are plenty of myths spread about this issue – one being that Coalition Governments fund the arts less generously than our political opponents. In fact, Coalition governments have consistently been strong supporters of the arts,’ Fletcher said.

While that legacy cannot be contested – and indeed should be celebrated –
it was Fletcher’s comment about the ‘clubbish’ nature of the arts that ruffled feathers.

Greens Spokesperson for the Arts Senator Sarah Hanson-Young has criticised Fletcher’s claim that the arts are a ‘cosy club’ for inner-city elites.

She said: ‘Instead of providing much-needed support to arts and entertainment workers, Mr Fletcher is attempting to create a divide in the industry by suggesting there are elite inner-city artists and everyone else.’

The Minister’s comment was made in the context of how tax-payers’ money should be spent.

Fletcher said: ‘It is not good enough to have a cosy club of arts companies which receive effectively guaranteed funding each year through the Australia Council. With such a large amount of taxpayers’ money being spent on arts funding, it is a matter of simple fairness to ask where this money goes and who gets the benefit of it.’

The Minister went on to ask ‘…how do we have an arts funding system which is contestable and competitive?’

‘It is not good enough to have a cosy club of arts companies which receive effectively guaranteed funding each year through the Australia Council.’

While equitable funding across the arts sector is a goal championed by all, the tone of Fletcher’s comment showed a lack of understanding of the nuances of the arts ecosystem. He drew on data from A New Approach’s recent report, A View from Middle Australia: Perceptions of arts, culture and creativity.

‘In 2019, 98% of Australians engaged with the arts by making art, listening to music, reading for pleasure, viewing, attending or going online. Many of us are very actively engaged: in 2017-18, 31.4% of adult Australians participated in at least one cultural activity such as playing music, singing, dancing, writing, sculpting, painting or photography,’ Fletcher reported.

In his speech, Fletcher outlined key reasons why the Coalition Government funds the arts: the value of creative and cultural endeavour, its role in shaping our national identity, and the important economic significance the arts brings to the country.

He also gave a nod to First Nations culture as one of the government’s priorities.

Fletcher said: ‘Much of our arts activity happens in the CBDs and inner city areas of our capital cities. Is this fair to the around eight million residents of regional and remote Australia? Do our national companies tour enough? Are they seen often enough in our regional towns?’

He continued: ‘What does it mean to say that the arts should be for all Australians?’ He then reversed this question to consider why there aren’t more subsidised theatre companies or symphony orchestras based in Blacktown, Liverpool or Penrith (NSW), something he says the government is trying to change.

‘When the Prime Minister and I launched our Creative Economy Package in June last year, we deliberately choose the new Sydney Coliseum Theatre in Rooty Hill in Sydney’s west. The fact is that plenty of residents of suburban Australia are very interested in the arts and are keen to get along to see a show – as the multimillion dollar decision to build that new theatre demonstrates.

‘That is not just my view – it is supported by research from arts think tank A New Approach …The report draws on eight focus groups, with participants described as “Middle Australians” based on income, and mainly living in marginal electorates.

‘Interestingly, they reported that when the term “arts” was used by itself they saw it as referring to “high arts” (aimed at a small, elite group) but they saw the phrase “arts and culture” as referring to activities that are broadly accessible and important. It sounds to me like Menzies, Holt and Gorton were on to something,’ Fletcher said.

The Minister went on to state that the push for making the arts more accessible has been represented in the RISE (Restart Investment to Sustain and Expand) funding that’s been allocated across the nation to date.

Putting numbers on the narrative

‘In my view there is more to do. Our arts funding arrangements reflect population distributions of 25 to 30 years ago.  Sydney and Melbourne are over represented; Queensland and Western Australia are underrepresented,’ said Fletcher.

‘With our RISE funding we have made some progress here – but we need our permanent arrangements, as opposed to the temporary COVID responsive arrangements, to be better aligned to our contemporary population distribution.’

In his speech, the Minister recognised that only 47% of businesses in the arts and recreation services sector were operating during the pandemic last year.

‘When my Department has advised me to give $668,416 dollars to a Lego Display; $971,895 dollars to Harry Potter the stage show in Melbourne and $1,463,300 dollars to the Woodfordia Folk Festival in south east Queensland, I have been very happy to accept that advice. We are unapologetic about wanting to see arts and entertainment events reach out to the widest possible audiences,’ the Minister said.

‘We are unapologetic about wanting to see arts and entertainment events reach out to the widest possible audiences.’

What the Minister didn’t present however, was the proportionate reduction in funding levels over that same historic period commensurate with GDP.

But Fletcher made the case that it can’t be underestimated how important the arts sector is to the economy.

He noted that although some of these sectors are government subsidised and some operate on a not-for-profit basis, artists move between these sectors, whether they’re actors who film a movie in Hollywood and then appear in a Sydney Theatre Company Production, or directors who work on an advertisement as well as in films supported by a peak body such as Screen Australia.

Fletcher linked back to earlier myths surrounding arts funding, defending the government’s JobKeeper and JobSeeker schemes in supporting arts workers during the pandemic.

‘I mentioned earlier the myths which abound when it comes to arts funding. There has been plenty of myth making during COVID from our political opponents and the Media Arts and Entertainment Alliance.

‘They claimed, quite wrongly, that JobKeeper was not well designed for the arts sector and most people were not getting it. In fact, as at April 2020, around two thirds of all people employed in the creative and performing arts industry subdivision received JobKeeper.’

He suggested: ‘If we take the numbers from the start of the pandemic through to the end of December 2020, total JobKeeper payments to people employed in the Creative and Performing Arts industry subdivision – to use the terminology of the Australian Bureau of Statistics – stood at over $731 million.  As well, some $119 million in cash flow boost credits went to 3,200 businesses in this subdivision.’

Fletcher continued: ‘There are even more challenging questions than these geographic ones. Who judges which art forms receive funding – and which do not? More than one prominent Australian musician has said to me, why does classical music receive such a preponderance of funding in this country?

‘Again, this is dangerous territory for an Arts Minister to wade into, and I confidently predict the word “philistine” will be used by at least some in responding to me asking this question. But I do not think it is something we can ignore.’

So how and what kind of things are being funded?

The Minister wrapped up saying that the crossover between the arts sector and the digital economy is one of the priority areas his  Government will be focusing on.

‘We know that new technologies are transforming the nature of work right across the economy. Employment in digital-intensive industries has more than doubled over the past 30 years,’ he said.

Fletcher noted that the Melbourne Digital Concert Hall has been one of the projects funded this year. He said of its digital model: ‘This project generated $1.25 million for Australian musicians and arts sector workers in 2020. I am pleased that we were able to support it with funding of $250,000 under RISE.

‘An important aspect of all of these projects is using technology to break down the divide I mentioned earlier, so that works are able to be seen not just in our capital cities but also in regional and remote Australia.’

To conclude, Fletcher turned his attention to Indigenous art and how this area can continue to be supported.

‘This year, the Indigenous Visual Arts Industry Support program within my Department will support more than 80 arts centres, with funding of $22 million. This helps 8,000 Aboriginal and Torres Strait Islander people to pursue a professional art practice and employ 500 arts workers, most in remote or very remote communities,’ he said.

He added that more can be done. ‘There are powerful artistic, cultural and economic reasons to further build the market for Indigenous art. Of course, this must include a strong focus on artists receiving a fair return for their work.’

Finally, Minister Fletcher came back to his initial question, ‘Why do we fund the arts?’ and suggested that the pandemic –

while none of us wanted it  –

‘In my view that re-imagining will pay significant dividends for all Australians who love the arts – and on the evidence, that is the great majority of us,’ he concluded.