The design by architectural team Moreau Kusunoki and Genton has been called ‘a monstrosity on stilts’ by its detractors.
Richard Watts 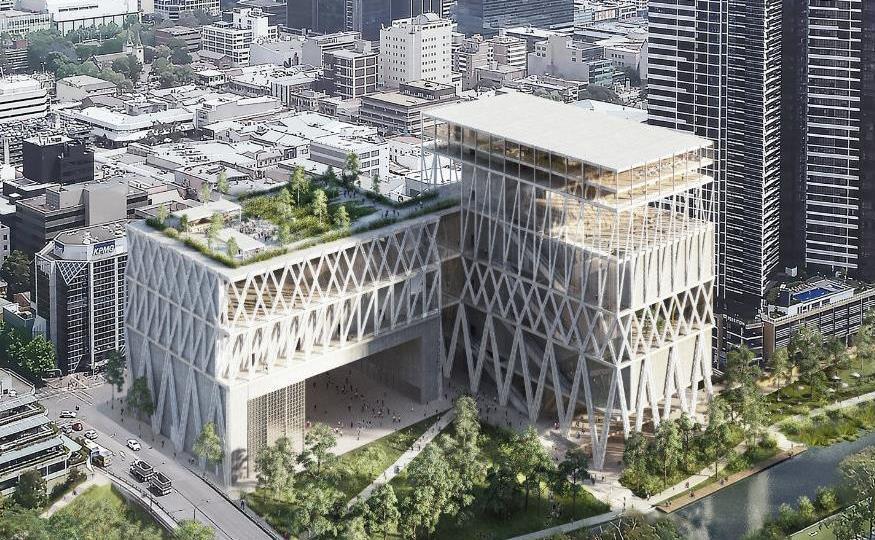 If the Berejiklian Government was hoping the controversy around the relocation of the Powerhouse Museum to Parramatta would die down once plans for the new building were revealed, they’re probably shaking their heads today.

Shadow Arts Minister and Shadow Treasurer Walt Secord has slammed the winning design by architectural team Moreau Kusunoki and Genton, calling the proposed structure ‘a monstrosity on stilts’ and saying it was costly as well as ugly.