4A Centre for Contemporary Asian Art farewells director; new board members for the Chamber of Arts & Culture WA, and more.
Performing Arts Editor 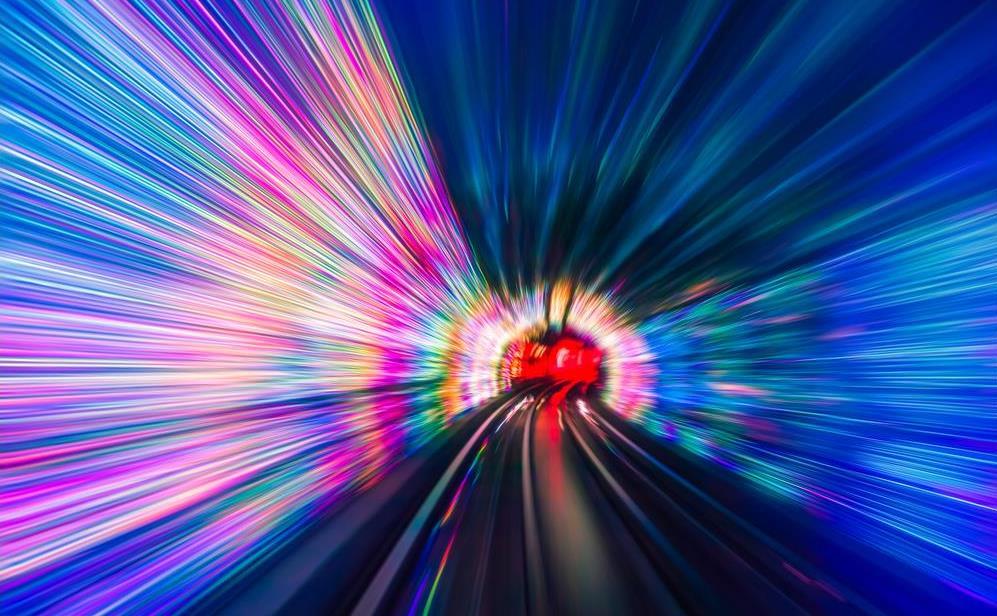 4A Centre for Contemporary Asian Art in Haymarket, NSW has announced the departure of its Director, Mikala Tai after more than five years in the role.

Tai is leaving 4A to take up the role as Head of Visual Arts at The Australia Council for the Arts.