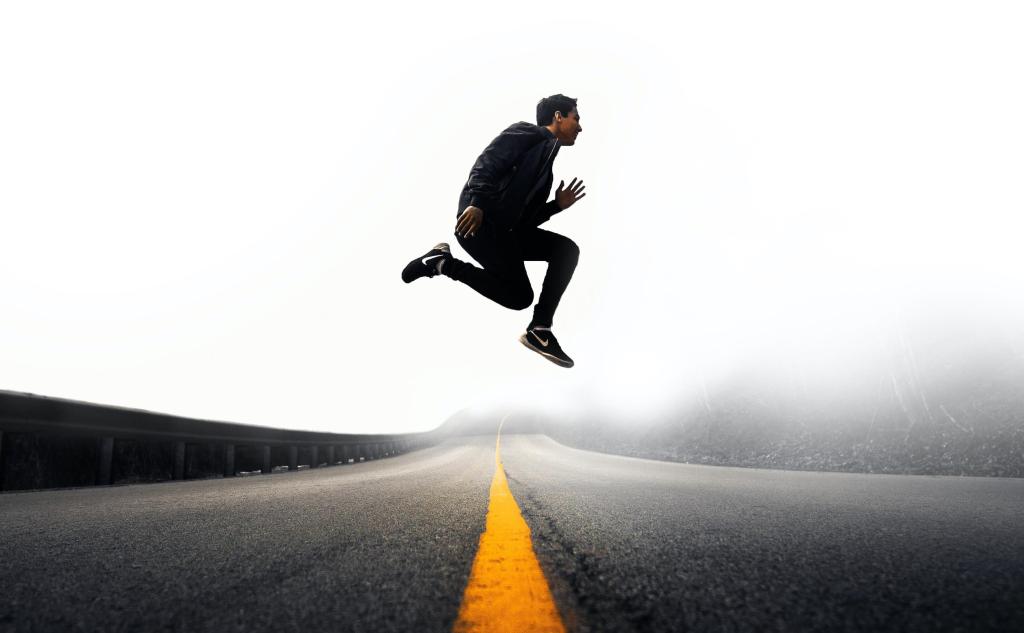 Photo by Warren Wong on Unsplash.

Originally from South Australia, Hobba brings a wealth of experience from a range of theatre and arts roles, including time spent working in Melbourne’s independent theatre sector, and as Company Manager at Malthouse Theatre under Artistic Director Michael Kantor and Executive Producer Stephen Armstrong after beginning with the company as media assistant.