The festival’s tradition of high profile appointees will continue in 2015.
Performing Arts Editor 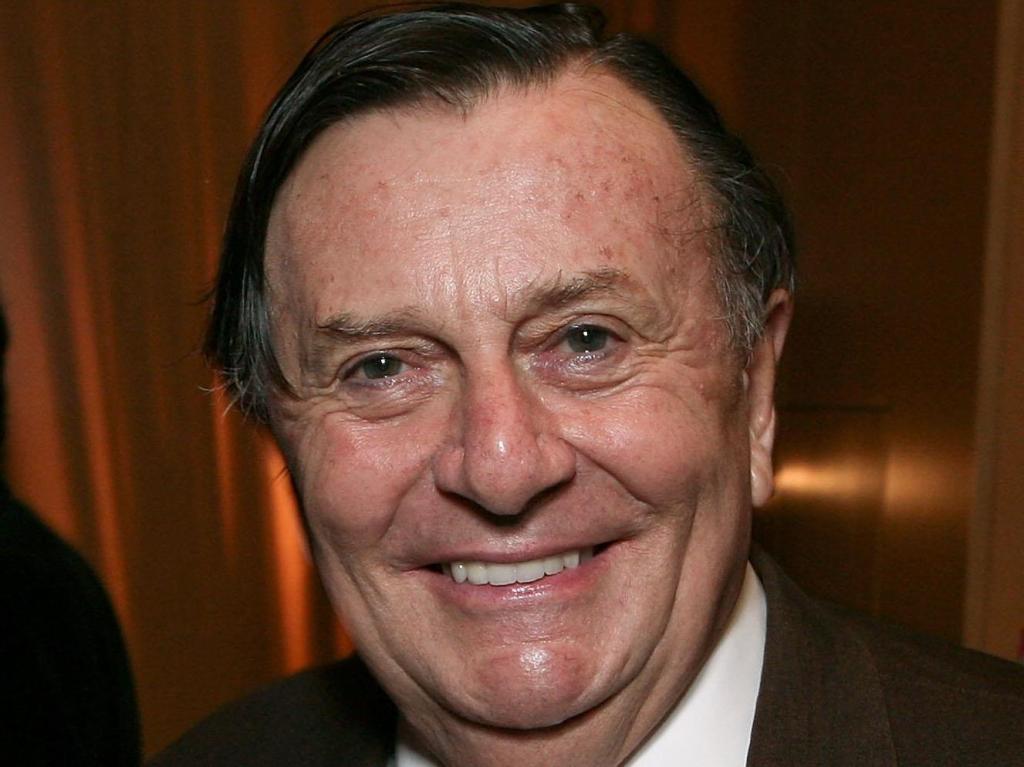 Having previously been programmed by the likes of Kate Ceberano and David Campbell, on Saturday Adelaide Festival Centre CEO Douglas Gautier announced Barry Humphries as Artistic Director of the 2015 Adelaide Cabaret Festival.

Humphries, whose alter egos include Dame Edna Everage and Sir Les Patterson, is one of Australia’s best known satirists and performers, as well as a writer, film producer and landscape painter.